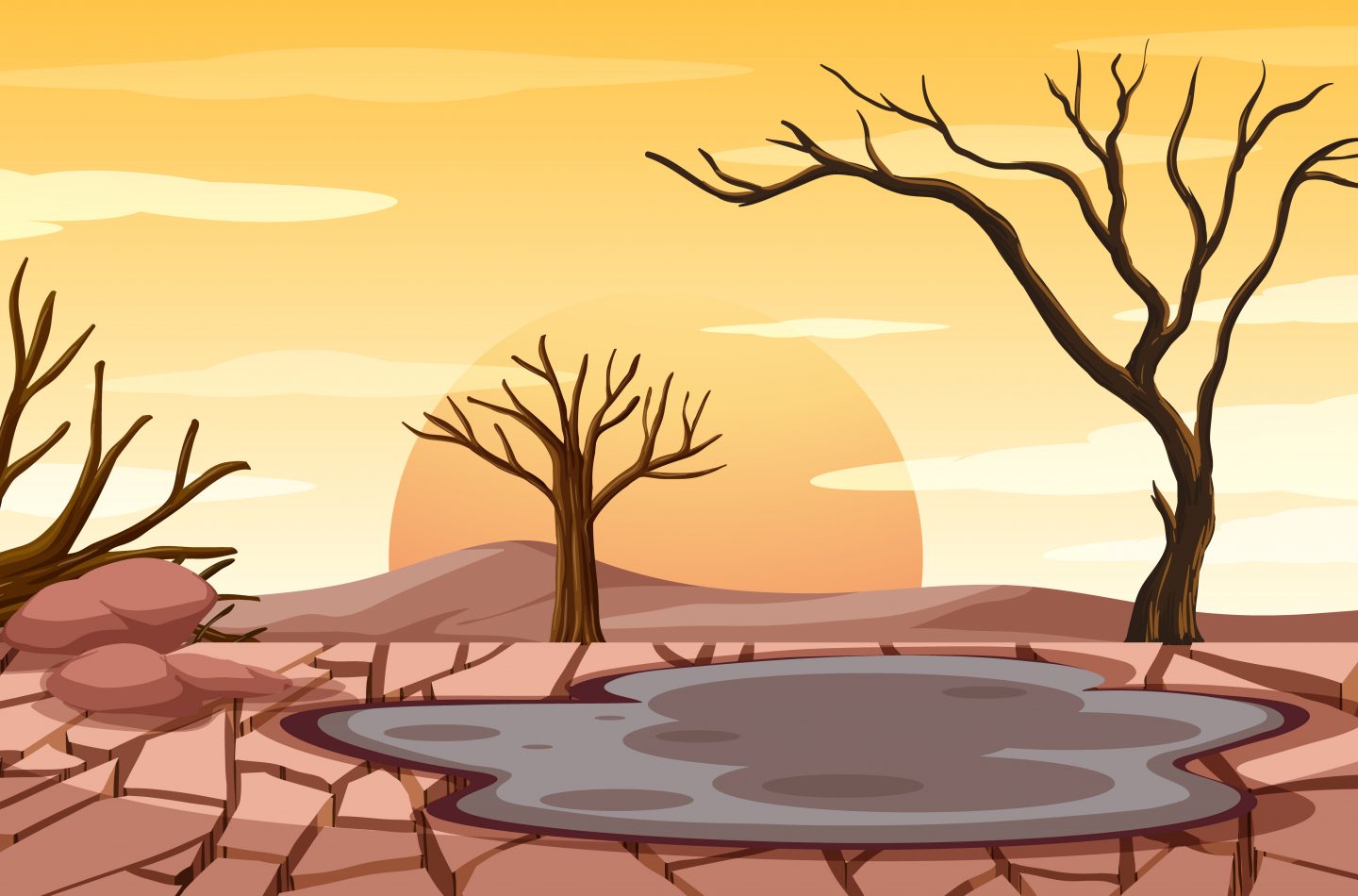 As the world’s media devotes most of their attention and admiration to Swedish environmental activist Greta Thunberg, plenty of other young and equally impressive activists seem to be missing from the headlines. Across the globe, young people are sounding the alarm on climate change and environmental issues by organising rallies and confronting policymakers. So, how can we each, individually, charter our path and live up to our potential as environmentalists; to be the change we sorely want to see?

These days, Greta Thunberg has become synonymous with climate change and youth activism; to the point that we may almost forget whether there are any others besides her. Declared Time magazine’s Person of the Year in 2019, this young teenager has transformed into one of the most recognised faces on the planet. Her rise to fame began in August 2018 when she chose to skip school for a lone demonstration outside the Swedish Parliament. The simple act inspired millions of young people around the world. This was followed by a fearless and passionate speech to world leaders at the United Nations (UN), where she demonstrated her earnest and unwavering determination to stand up for her cause.

Whether you like her political thoughts or not, most people cannot deny the impact she has made on environmental discussions. The mere fact that such a small action could bring adults to the table, demonstrates that change is possible. Born in a wealthy country, to parents who can afford to accommodate their daughter’s convictions, and in a culture where children are encouraged to speak up, Greta is humbly and acutely aware of these privileges and regularly mentions her fellow youth activists in her speeches, reminding others of those working alongside her.

You do not need to look far to see role models. Across the ocean there are diverse young leaders amongst us, fighting for environmental protection in creative ways. Whether it is challenging leadership or planting trees, there is a coalition of diverse people from all age brackets that deeply care for the environment. They recognise the intrinsic link between economy and ecology, as well as the richest spoils that come from protecting the environment. For instance, Ridhima Pandey was just nine years old when she decided to file a lawsuit in 2017 against the Indian government for failing to take action against climate change. Her entire family was displaced by the Uttarakhand floods of 2013 which claimed hundreds of lives. Having been personally subjected to an environmental disaster, this created a fierce and astounding passion to protect her community.

Another example is Mari Copeny, who, at the tender age of eight years old, wrote a letter to former US President Obama about the water shortages in her hometown of Flint in Michigan. Her words inspired Obama to fly to Flint himself, giving the crisis national attention. Mari is now working with a water-filtration company to bring water filters to communities that do not have adequate access to clean water. Elsewhere in Kenya, 15 year old Lesein Mutunkei decided to use his passion for football as a means to initiate environmental action within his community. After discovering the shocking effects of pollution and deforestation at school, he decided to create a campaign to plant a tree for every goal he scored. He has since encouraged his school and football club to be more sustainable and he hopes to expand his #Trees4Goals campaign across Africa. These are all impressive accomplishments for anyone, let alone for children and teenagers.

What these seemingly ordinary individuals have in common is the ability to come up with simple, yet innovative, solutions to support their communities’ needs. These role models and change-makers amongst us have been primed with the phrase, “Think globally, act locally”. Moreover, these activists have found causes that they are deeply passionate about. It proves that you do not need to come up with something difficult or highly complex to do something extraordinary. These young people did not doubt their ability to make a difference due to their location or circumstance. In fact, developing nations have been making strides in environmental protection that the rest of the world ought to pay heed to. For instance, Bangladesh was the first country to ban plastic bags in 2002, and Rwanda banned non-biodegradable plastic in 2008, resulting in Kigali, the capital of Rwanda being pronounced by the UN as Africa’s cleanest city.

Age was also not a factor in whether or not these conscientious young people were taken seriously. Senior citizens such as the American Elders Climate Action is a grassroots organisation made up of thousands of elderly people seeking to deepen scientific understanding and how best to communicate this knowledge to their legislators. No one is too small or too old to make a difference. What all these people have in common is the desire to serve their own community.

Not everyone can be Greta. Nor should you be. It is up to every one of us to protect our home; whether it is making conscious choices at the supermarket, supporting the ban of single-use items, conserving water, or planting more trees. There is plenty of room on the stage for the spotlight to shine on people that truly care. When it comes to protecting our blue planet, this is not a story of a single narrative.