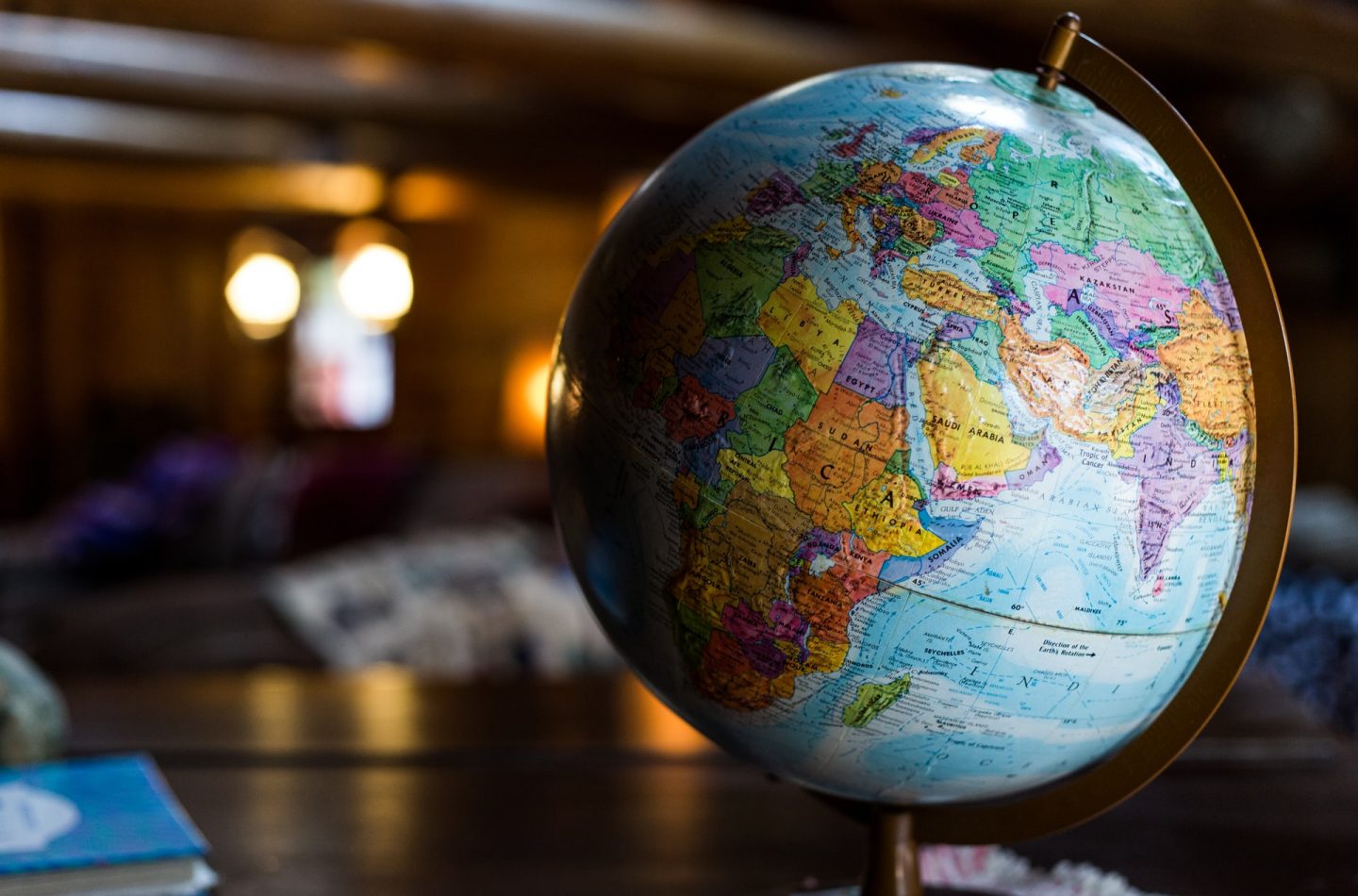 Sudan is a nation rich in ancient history that is no stranger to crisis. At present, the country is in the grips of a flooding emergency due to record-breaking heavy rains near the Nile River. Countrywide, flash flooding has caused severe damage to its most precious artefacts, killing nearly 100 people and causing hundreds of thousands to be homeless. On top of displacement and despair, international agencies fear how the country will manage disease prevention and contain COVID-19. Amongst a myriad of challenges including ageing infrastructure and unreliable drainage systems, the question remains how will Sudan cope with its increasingly erratic weather patterns in a changing climate? More significantly, what are the stakes of such damage to the region and the cost of losing Sudan’s ancient cultural icons?

When it rains; it pours:

In Sudan, millions rely on the Nile River for food, agriculture and industry. However, the lifeblood of the country has now forced its people into crisis with the state’s worst floods in over a century. This year’s floods have broken records set during the years 1946 and 1988 . Many cities across the Nile’s banks have been devastated and abandoned. It has been reported that the hardest-hit cities include Khartoum, the Blue Nile and River Nile states, alongside damages caused in El Gezira, West Kordofan and the South Darfur regions. The country is known for its unpredictable and torrential rainy season, however, the extent of this year’s floods is highly unusual. Indeed, such environmental havoc places a greater toll on the nation’s resources; particularly as farmers rely on the floodwaters to cultivate its fertile land. Further worsening the crisis, there are also concerns about sewage water mixing with floodwater, helping to spur diseases such as cholera and malaria. Yet, looking at the matter from a more general lense, these record floods have inflicted severe damage across the Sahel region. Being the largest country in Africa, Sudan has been the hardest-hit , with its agricultural system inherently vulnerable to persistent food insecurity as it consists mainly of arid desert land . Not to be underestimated, Sudan lies within tropical zones, and borders nine countries in Africa. It also shares its resources, more specifically surface and groundwater sources with 12 countries. As a consequence, this has meant that much of the Sahel region has been devastated from Senegal to Ethiopia and beyond.

Experts say the greatest culprit has been climate change. Studies have reported several vulnerability indices which ranks Sudan among the most exposed countries in the world to the climate variability. This is due to ongoing efforts to combat poverty, reduced food insecurity and internal conflicts. Meanwhile, Sudan’s Security and Defence Council has announced the formation of a supreme committee to deal with the fallout of the floods. The consequences are significant for its people. In North Darfur, the reduction of rainfall, in combination with increased water demand and change to land-use has contributed to the desertification of millions of hectares over the past few decades. The result has seen mass deforestation alongside riverbanks which have made flooding worse, and reduced the ability to prevent soil erosion and buffering against flooding. These barren lands are less able to hold water from heavy rains. This has created an urban sprawl and increased strain on natural resources that in turn allows conflicts to fester within the region.

Pyramids – the desecration of an ancient land:

One of the many challenges that lie ahead for the country, is its frequently overlooked cultural gems which are feared to be lost. Sudan is home to a forgotten civilisation. Its magnificent pyramids are some of the most prized in the world with ruins dating as far back as 2,300 years old . In fact, there are a total of 220 sites ; far outnumbering that of Egypt. Yet, unlike Egypt, Sudan’s famous sites are largely deserted with visitors meagre number. Now, due to the floods, authorities in Sudan have been trying to protect the country’s ancient pyramids by building sandbag walls and are pumping out water. According to the United Nations Educational, Scientific and Cultural Organisation (UNESCO), al-Bajrawiya is recognised as a World Heritage Site. It is honoured as the ancient heartland of the Kingdom of Kush that comprises of pyramids, temples, palaces, cemeteries and other places of historical interest. Indeed, these relics “testify to the wealth and power of the Kushite State” , a major power in the region for more than 1,000 years from the eighth century B.C. Moreover, two archaeological sites , Meroe and Nuri, face water damage from the unprecedented weather phenomenon. Meroe is an ancient city on the east bank of the River Nile about 200 km northeast of the capital Khartoum. Its royal pyramids functioned as a necropolis and served as the capital of the Kingdom of Kush , which was an
independent empire just south of Egypt. The Nuri royal pyramids are treasured for hosting the tomb of Taharqa, who ruled Sudan and Egypt in the seventh century B.C. Yet, flooding is not the only threat facing Sudan’s archaeological sites, a group of treasure hunters have rendered the structure barely recognisable. Its archaeological sites have been largely deserted and unprotected and have been subjected to damage and vandalisation. Regrettably, Sudan’s priceless relics, history and untold stories are rarely spoken about with the reverence the country deserves. Certainly, any loss to these cultural antiquities would be a regrettable absence to world history.

Sudan’s civil defence force has been attempting to dig a drainage channel meant to reduce the Nile’s water levels, but that has been unsuccessful thus far. A more comprehensive solution would be to negotiate how countries along the Nile could best mitigate flooding, through competing and joint damming projects, in order to share scarce resources more evenly. The UN and other humanitarian partners such as the Arab League have been lending their support to the national response with emergency shelters, sanitation, food, health services and vector control. Yet, the absence of global assistance is also plain as day as stockpiles rapidly dwindle. However, this is not the time for international apathy. As the country and the region more generally grapples with the losses of its people and severe damages to its economy, the international community must step up. Sudan is not a global emitter, nor should it unjustly suffer due to climate change. This is especially imperative to alleviate these environmental challenges by aiding adaptation capabilities for the good of its people.