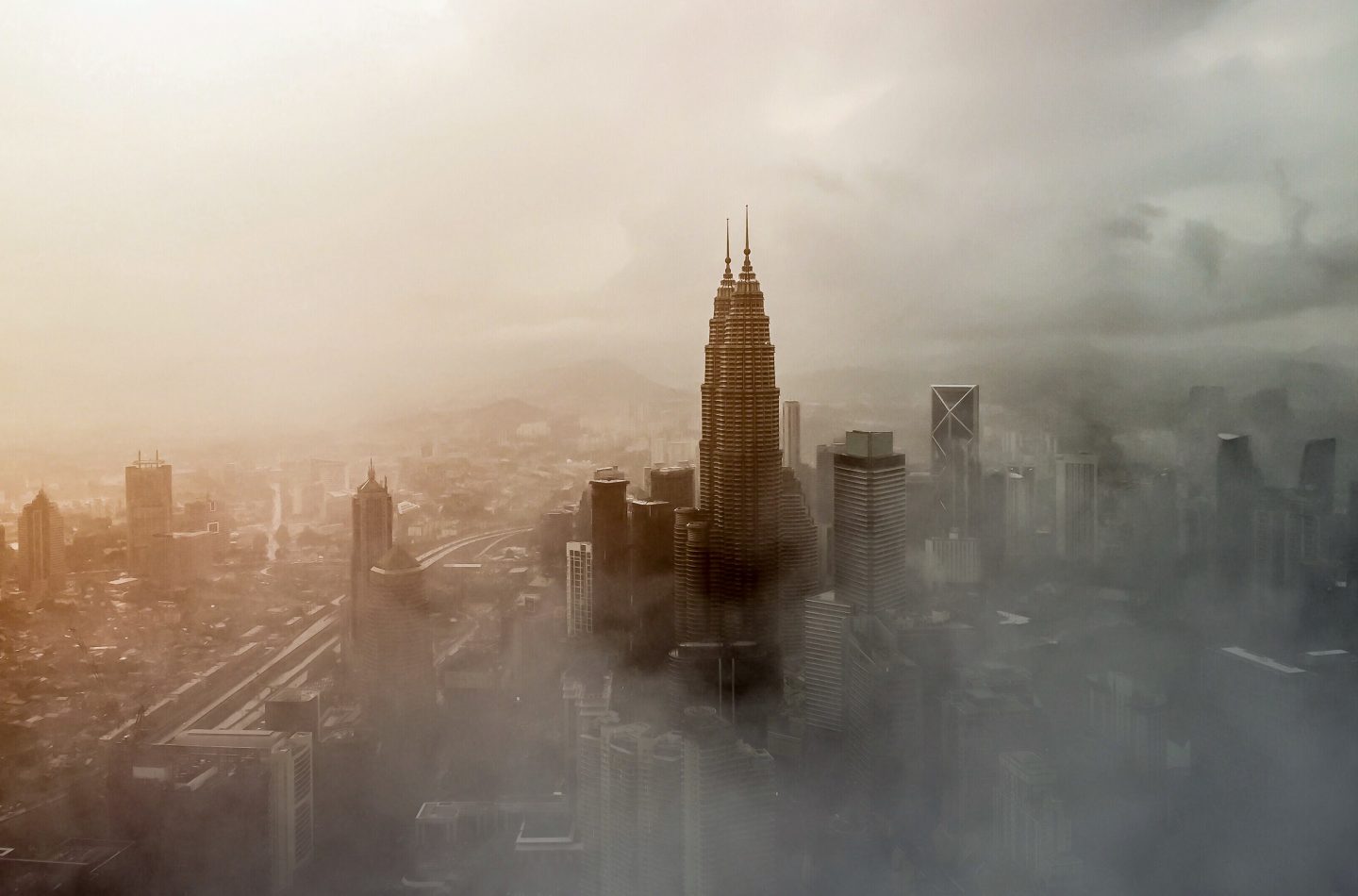 On December 18-21 2019, leaders from Malaysia, Turkey, Qatar, Iran, and Indonesia, took part in a Summit in Kuala Lumpur, Malaysia, in a bid to enhance cooperation amongst Muslim States. Yet, with the Saudi-led Organisation of Islamic Countries (OIC) already existing to establish a collective voice amongst Muslims worldwide, why was this ad hoc summit deemed necessary?

On December 18-21 2019, leaders from Malaysia, Turkey, Qatar, Iran, and Indonesia, took part in a Summit in Kuala Lumpur, Malaysia, in a bid to enhance cooperation amongst Muslim States. Yet, with the Saudi-led Organisation of Islamic Countries (OIC) already existing to establish a collective voice amongst Muslims worldwide, why was this ad hoc summit deemed necessary?

It seemed not everyone was pleased by the meeting and who made the cut. The drama that unfolded resulted in a diplomatic snub by Saudi Arabia and its close allies towards Malaysia. So what exactly was the intention of the summit? More importantly, what was going on behind the scenes?

At a welcome dinner, Malaysian Prime Minister Mahathir Mohamad, the world’s oldest head of government and one of its most outspoken, acknowledged the significant challenges faced by the Muslim world. Themed “The role of development in achieving national sovereignty”, the summit aimed to find concrete and measurable steps for socio-economic development in the face of adverse and overwhelming Islamophobia. He recognised that the Muslim world must “address our shortcomings, our dependency on non-Muslims to protect ourselves against the enemies of Islam”.[1] The four-day summit also addressed the ongoing situation in Jammu and Kashmir, and mounting outrage over China’s camps for Uighur Muslims in Xinjiang, which the international community has largely remained silent on. Beijing describes the camps where Uighur Muslims are being held as “vocational training centres”, while critics say they are mass internment camps.[2] On these matters, the summit certainly has reason to initiate dialogue.

Yet, it was not a question of who was invited, rather than who was not invited that created such a stir. Over the past few decades, an inimical relationship has existed between Iran and Saudi Arabia, illustrated by the proxy battle taking place in Yemen. What was also particularly difficult for Saudi Arabia to swallow, was that that four of the five members of the OIC were invited, and its adversary, Iran.[3] Qatari attendance was seen as a sign of defiance against recent Saudi animosity and blockade endorsed by the UAE, Egypt, and Bahrain in 2017.

Established in 1969 with a total of 57 member States, the OIC is the second-largest intergovernmental organisation after the United Nations.[4] It aims to speak for all Muslim countries yet, in many ways, the organisation has struggled to achieve its ambitions. Certainly, the splintering of the Muslim world is nothing new. For instance, Iran and Saudi Arabia have historically been at loggerheads. Turkey has a long-standing commitment to NATO. Syria is deadlocked in a perpetual proxy war, and post-Saddam Iraq has long been paralysed and subjected to Iranian and American influences. The rest of the Middle East has been subjected to forgetful partnerships, antagonistic alliances, and economic rivalries.

Defending the summit, Mahathir’s office said the objective was not to create a new bloc, explaining that the summit was “not a platform to discuss religion or religious affairs but specifically to address the state of affairs of the Muslim Ummah (community) ”.[5] However, an emerging view shared by Saudi Arabia and other commentators was that the meeting was inessential. Some analysts have stated that these conflicting messages have “signposted a deepening divide in the Muslim world”.[6] This sentiment, however, has also been reflected by Prime Minister of Pakistan, Imran Khan, who has reiterated the need for OIC to forge a united front and act decisively on issues including Islamophobia.

Why did Pakistan not attend?

The debacle of Pakistan’s decision, not to attend, was certainly on full display and up for public scrutiny. At the last moment, Imran Khan cancelled his scheduled attendance at the Kuala Lumpur summit, following his visit to Saudi Arabia. It was alleged that Riyadh was not pleased with Malaysia’s attempt to build a platform that could potentially challenge the OIC.[7] Pakistani Foreign Minister, Shah Mahmood Qureshi, also pulled out of the summit, proclaiming the country’s “neutrality” between the issues of Malaysia and Saudi Arabia.[8]

Nonetheless, yielding to Saudi pressure may have more to do with ensuring that Pakistan can raise certain issues for multilateral collaboration. The country remains an active member of the OIC, where it has lobbied the bloc to call for an independent investigation into alleged human rights abuses in Indian-administered Kashmir. The attitude within Pakistan’s policymaking circles is that the OIC has done virtually nothing to call out India or offer support to Pakistan.

Pakistan’s resolution shows that Saudi Arabia still retains significant leverage over Pakistan’s foreign policy. The costs for Pakistan are excessive. The fact that Pakistan is skipping the event indicates that its foreign policy remains vulnerable to outside pressures. Nevertheless, it may be difficult for Pakistan to be able to have any influence on this issue in the OIC, given India’s rising importance. Indeed, Saudi Arabia and its allies in the Gulf region have not sided with Pakistan mainly due to India’s growing economic clout; with the United Arab Emirates regarding the issue as India’s “internal matter”.[9]

Regarded as the birthplace of Islam, Saudi Arabia holds compelling control over the Middle East and the Islamic world more generally. The assumption that the summit’s real objective was to create competing regional bloc against Saudi hegemony, may not hold. Certainly, with so few Middle-eastern states included in this summit; how could another organisation exist without the major influence of Arab states? With such high levels of distrust, building partnerships in the Islamic world has a long way to go. Collaboration is a necessary measure. However, rather than considering who was invited; maybe the question should be what was discussed and what practical actions will follow this summit by those that attended? Dialogue, itself, should not be considered a bad thing. Indeed, the inability for states to raise challenging human security issues to the forefront of the OIC, demonstrates that the organisation itself has failed to serve all those that belong in the organisation. Indeed, when left to their own devices, states will surely seek other multilateral diplomatic measures to establish chang