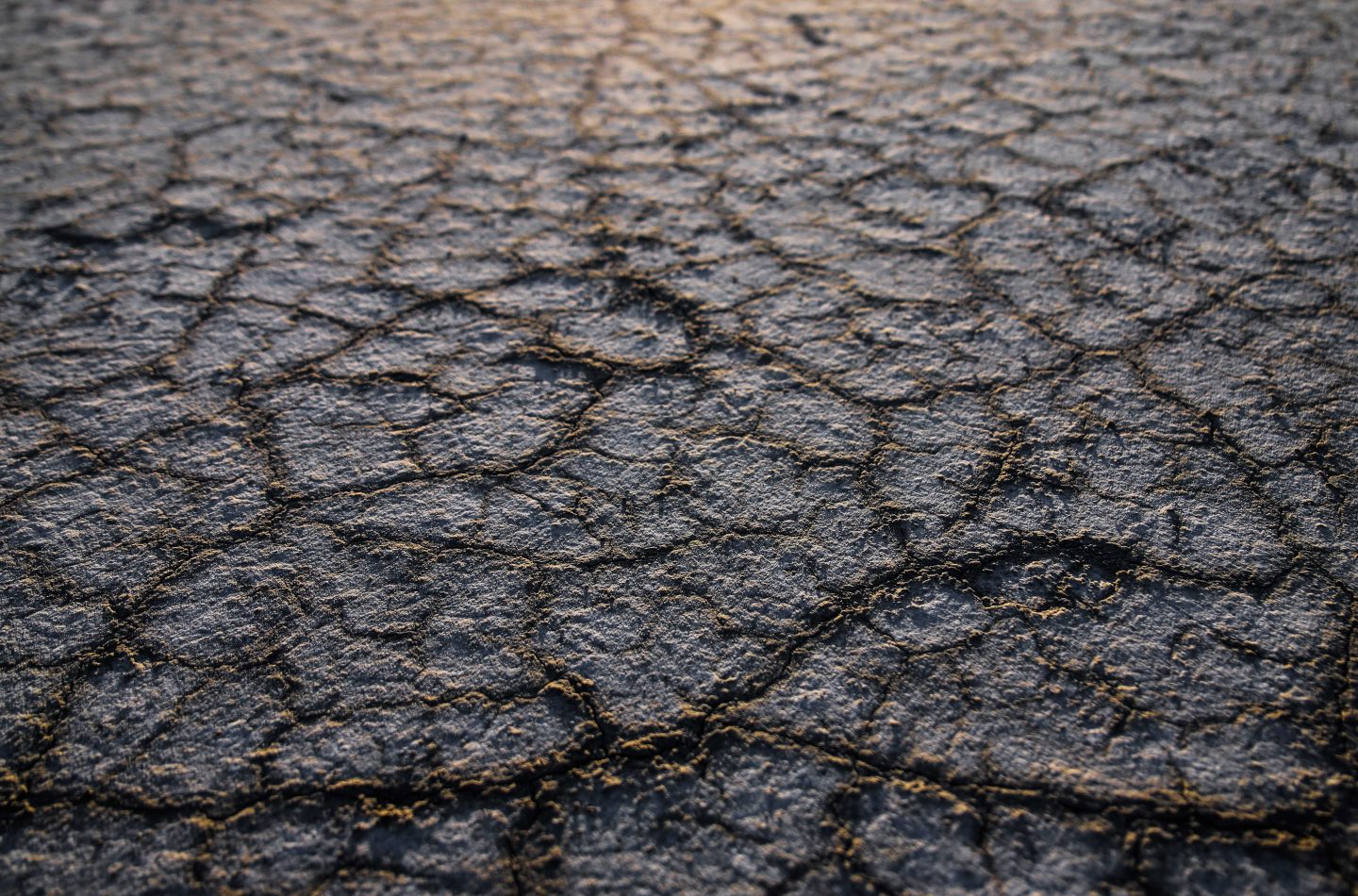 At the end of a regional tournament in Uganda’s capital – Kampala, seven Eritrean football players were reported to have disappeared into thin air. Although such an incident is not unheard of in sport, it appears to form a distressing pattern in the East African country. So, why are its people in such a hurry to escape their motherland?

Located in the Horn of Africa, Eritrea has long faced a massive exodus whose athletes are a microcosm. International human rights groups have blamed these occurrences on the country’s leadership, describing the East African nation as one of the most tightly controlled regimes in the world. According to the UN Commission of Inquiry on Human Rights in Eritrea, the State is responsible for “systematic, widespread and gross human rights violations that have created a climate of fear…”[1] Moreover, Amnesty International has acknowledged that in 2018, “Arbitrary detention without charge or trial continued to be the norm for thousands of prisoners of conscience.”[2]

Seeking to escape persecution, numerous Eritrean footballers have accepted football matches with the intention of not returning home. On face value, this is not a novel occurrence. For instance, numerous African sports stars bolted nearing the close of the 2018 Gold Coast Commonwealth Games.[3] However, for Eritrea, this is not the first time the country’s players have defected whilst aboard.

So, what exactly could be the reason for this recurring vanishing act?

Show me the evidence…

Ever since independence in 1993 from Ethiopia, Eritrea’s been ruled by liberation-fighter-turned-dictator, President Isaias Afwerki.[8] Under Eritrea’s restrictive regime, opposition parties have been banned, and political dissent swiftly quashed. It appears that no one is shielded from the state’s militaristic enforcement in one of the world’s fastest-emptying nations.

If sent back to Eritrea, football players have stated that an ill-fate would await them, where they would be forced to assume a role in the Eritrean army or be charged with desertion — a crime punishable by death.[9] These recurring incidents demonstrate that sports stars, who enjoy a relatively higher standard of living in Eritrea, and are given the privilege to travel overseas, also feel a high level of repression and poverty.

To leave the country, footballers are normally required to pay a bond and surrender their property ownership documents to authorities. However, these harsh measures are not just applied to footballers. Every year, thousands of Eritreans flee to avoid the state’s indefinite national service and forced military conscription. Educated and talented workers are also frequently leaving the country, This is coupled with restrictions to freedoms of religion and expression. This all results in the menace of ‘brain drain’ which creates greater economic hardships across the nation.

During Europe’s scramble for Africa, Eritrea was partitioned and later reassigned as part of Ethiopia after World War II. [10] When both territories were liberated from Italian occupation, Ethiopia claimed sovereignty over Eritrea in an effort to maintain access to the Red Sea. [11] This resulted in a war that lasted two decades, effectively destroying relations between the two states.

However, under Ethiopia’s new leader, Abiy Ahmed, the two countries have seen a rapid thawing of relations. It was anticipated that after a landmark peace agreement was put in place in 2018, national service would no longer be needed, the constitution would be restored, and the parliament would be put back on track in Eritrea.

However, working out the border dispute details for peace has proven to be demanding. Having recently received the Nobel Peace Prize, Ethiopian Prime Minister Abiy Ahmed’s ability to resolve a long-standing dispute has been praised; however, the peace prize should be viewed as an aspiration and not yet a realised achievement.

So, what will it take to end Eritrean repression? Hostilities along the border with Ethiopia require ongoing attention to de-escalate. In many ways, the nation is still being governed with a ‘business as usual’ approach. Historically, the international community supported East Africa, as observed during Ethiopia’s famine, where the 1985 Live Aid and Band Aid concerts were organised by UK’s Bob Geldof, helping to raise $250 million of aid.[12]

Opening trade relations between the two states could do wonders for peace. Nevertheless, developing trust will take time. There has already been a relaxation of telecommunications, reinstallation of diplomatic contact, and restoration of sea and air traffic. Ensuring that Eritrean people feel safe in their homeland will invite the diaspora community back and fundamentally facilitate peace for the region. Nevertheless, Eritrea’s leadership style requires change for the ongoing stability of the countries in the horn of Africa. This is imperative for retaining the nation’s talent and improving the well-being of its people.