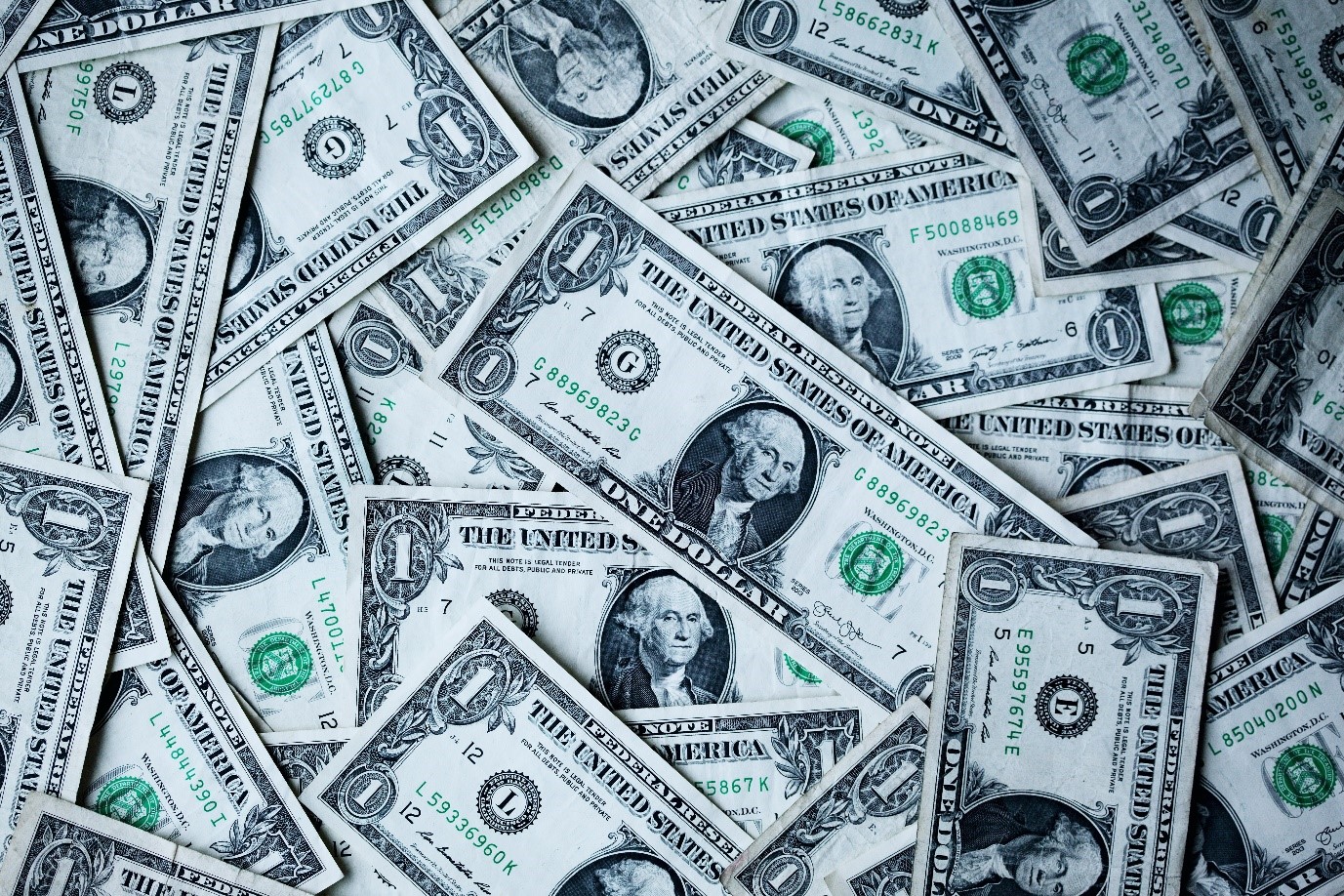 Unless you studied commerce or paid attention to history in high school, many young Muslims don’t think about how capitalism affects them and how they interact with the system personally. This is why the “invisible” hand is a descriptor for capitalism. For something we cannot see, it has so much impact on how we live. Beyond that, the idea of Islam as an economic system is further from our minds because we haven’t seen it in practice.

Capitalism is an economic and political system where the economy and trade of a country is controlled by private owners and entities, rather than the state. The government has little involvement in how the economy conducts itself, except for when it is illegal – hence the term “free market” being used a lot. The whole idea is that in this market, the competition between other private owners is a win-win for both business and the consumer.

Under this system, the rights of the individual are more valued than the rights of the people. Your right to own property, to work, to earn money and accumulate wealth with little intervention from the state is protected. Governments have both a legal and ethical obligation to fund and provide for their people through areas like health, education and transport. This is why we pay taxes; the government created this system to take a percentage of our earnings so that we have trains we can catch and can see a doctor for free.

But as with anything that is created by humans, the system is flawed. Conflicts immediately arises, with the need to maintain and provide for a nation, competing with the right to get as much wealth as you possibly can.

Capitalism has not gone to plan: the free market doesn’t work if one parent company owns most of the competitors. It doesn’t work when its legal for millionaires to move their money off-shore to avoid paying tax and with the introduction of interest as requirements by law for almost anything to do with borrowing money. As we’ve seen with the Banking Royal Commission, it has failed humanity when a bank had charged a dead person fees for years on end.

This is a system that encourages and facilitates greed.Capitalism became political because it has changed the way we value both things and people. The moment you stop becoming a person that creates wealth, you no longer matter. The elders are disrespected and cast aside because they no longer make money. The sick are burdening everyone else by not doing their share of the work, and costing the system money while recovering. Women are useless once they give birth to children because motherhood doesn’t make money. These people fall under what is called the ‘private sphere’, and this is what capitalism thinks is irrelevant.

If we translate this to attitudes, you can see why people in the West think lowly of stay-at-home mums. Maintaining a home and raising children is not considered real work, because no money is made when cooking dinner or washing the laundry. Traditional female jobs like childcare and aged care don’t deserve higher pay because they care for people who don’t contribute economically. The only way to get people’s attention, as to how much these women contribute, is by describing it in monetary value. Deloitte reported in 2019 that the amount of unpaid labour women in Victoria do alone would cost the government $205 billion.

You read that right: 205 BILLION DOLLARS!

Why is it that we have to go to such lengths, especially when Islam not only elevates women’s status, but also protects the mother as the queen of her domain? It’s because we have subconsciously adopted these attitudes, and we are flawed and greedy creatures. Capitalism is a system with no ethics, that’s why it’s able to justify cheap labour, severe economic inequality, unsafe working conditions and environmental destruction – the priority is wealth.

But it’s not as black and white: Islam as an economic system actually promotes and protects some capitalist principles. Men and women have a right to work, own property and accumulate wealth through halal means of course. Companions of the Prophet like Khadijah RA, Uthman RA and historic figures like Mansa Musa were known for the wealth they possessed.

What matters is two things: that you acknowledge that this wealth you’re blessed with is from Allah SWT, and it does not belong to you. The test lies in what you decide to do with it.

Islam strikes the perfect balance between striving for excellence individually and collectively. While it encourages supports individual interests, the community interest is just as important. Zakat is compulsory for this reason in that 2.5% is owed to those in your community who need it the most and functions as a tax system. It is used to address inequalities that exist due to circumstances like death, disaster and illness. Social welfare is designed so that it is the state’s responsibility to provide, feed and shelter society’s poor whilst simultaneously gaining them secure employment. The cycle of kheir continues as they will eventually pay Zakat forward. Visiting and caring for the sick and elderly is rewarded highly, a mother deserves three times the amount of respect, maintenance and devotion that a father receives. Continuous saqada is encouraged by wealth or by action, maintaining communal ties by working collaboratively to sustain each other.

But how can we implement this structure if we live in capitalist societies? Well, Islamophobia has made sure that Western societies fear anything remotely Islamic being implemented. But, there are things you can do on an individual level that can balance it out:

Purchase local and ethically made goods – if you can afford it, so you can support local businesses and workers entitled to a fair wage with safe working conditions

The most valuable commodity is time – so donate your time as ongoing sadaqa for causes that are non-for-profit, whether it be visiting the sick, elderly or volunteering at a food bank.

Donate consistently – beyond Zakat, small consistent donations will weigh heavy on your scales and also can guarantee that you’re not spending for the sake of it.