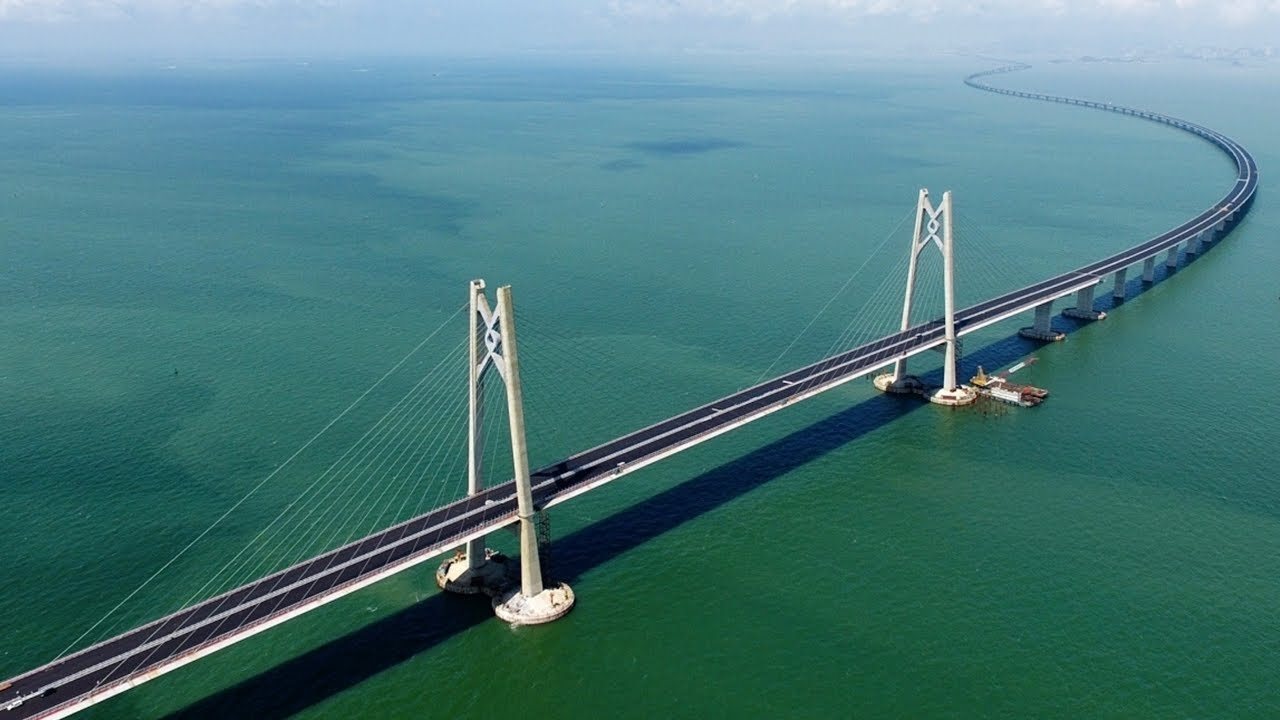 As China marks its 70th anniversary of Communist Party rule, there appears to be no end in sight for the ever-evolving protests in Hong Kong. On face value, it may appear that the uproar is simply about meeting democratic rights, yet, there is more to the story that should not be overlooked.

So let me break it down.

Hong Kong is a Special Administrative Region of China, with an expiration date of its special status anticipated on the 1st of July, 2047. Though this is a while away, China has been eagerly awaiting to dissolve its borders with Hong Kong and has already made moves to do so.

This was observed in 2018 when China built the world’s largest sea-crossing bridge to connect its mainland to Macau and Hong Kong. Claudia Mo, Member of the Hong Kong Legislative, calls this bridge “an umbilical cord.” The sheer symbolism, as she explicates, has much more to do with Chinese authorities wanting “something physical” for its Hong Kong people “to register” the union China longs to manifest. This year, China also announced an ambitious development plan, known as the ‘Greater Bay Area’ initiative, to spur an economic integrated hub to rival the innovation displayed in California’s Silicon Valley. Coordinating this plan would ensure greater economic unification, making Hong Kong ‘just another city’ in the region.

History: How did we get here?

For China, Hong Kong symbolises China’s grandeur prior to the experience of its century of humiliation. In the early 1700s, the British began trading with China for porcelain, silk, and tea. However, it was Britain’s overwhelming thirst for tea and inept funds that resulted in a malicious and backhanded illegal drug trade. To afford its affluent desires, the British smuggled opium to pay for their tea obsession.

Following the Opium Wars, the British ruled Hong Kong in its image for over 150 years. Hong Kong’s institutions and street names still have remnants of the different cultural era. However, the land lease ended in 1997 and returned to China under the premise that the territory would retain its unchanged way of life for 50 years.

As the flag of the United Kingdom lowered over Hong Kong at the official handover ceremony, an indelible mark was left. Hongkongers may be ethnically similar to the mainland Chinese people; however, many feel out of place in an eastern setting as the maintain their own currency, passport and legal system.

Once the crown jewel of China, Hong Kong’s economy is not what it used to be. Known for employing the ‘One Country, Two Systems’ model as a developing country, the mainland of China has benefited for years in its effort to attract foreign funds. For instance, with a special trading status, it does not have to pay tariffs that the United States imposes on Chinese imports. Moreover, numerous Chinese cities have since eclipsed Hong Kong as economic powerhouses in their own right. Nevertheless, Hong Kong is still a very rich and vibrant financial centre.

By contrast, Hong Kong’s open market system and liberties differ from China’s extensive capital controls. The system of capital control can be a liability for China. Multinational companies utilise Hong Kong as a gateway for China to access the rest of the world, specifically, the overseas bond and stock markets. Overseas investors are familiar with Hong Kong as a preexisting marketplace and to lose a highly liquid market at China’s doorstep would contribute to a lion’s share of a headache for the current integrated financial system. Not only would this affect neighbouring Asian markets, but also corporate China.

China’s influence is ubiquitous in Hong Kong’s independent political, cultural, and economic system, down to the evaporating language of Cantonese being replaced by Chinese Mandarin. What might appear as simple protest to an extradition bill orchestrated by the ‘Umbrella Movement’ has become the most serious challenge to the Chinese Communist Party since the 1989 Tiananmen Square incident. However, China cannot afford to lose the city to an independence struggle. Indeed, being deprived of Hong Kong means risking the greater social fabric of China and its diverse sovereignty claims over regions like Taiwan, Tibet, etc.

How the turmoil will be resolved matters to more than just the people that live there. The hateful protest we see manifested today has been charted for years. A blowback on the course to erase is not a physical border, but a mentally constructed one. One thing is for certain, China’s rise in pinned on maintaining its cultural cohesion. Will it rise peacefully? In the Asia-Pacific region, peace is of everyone’s concern.