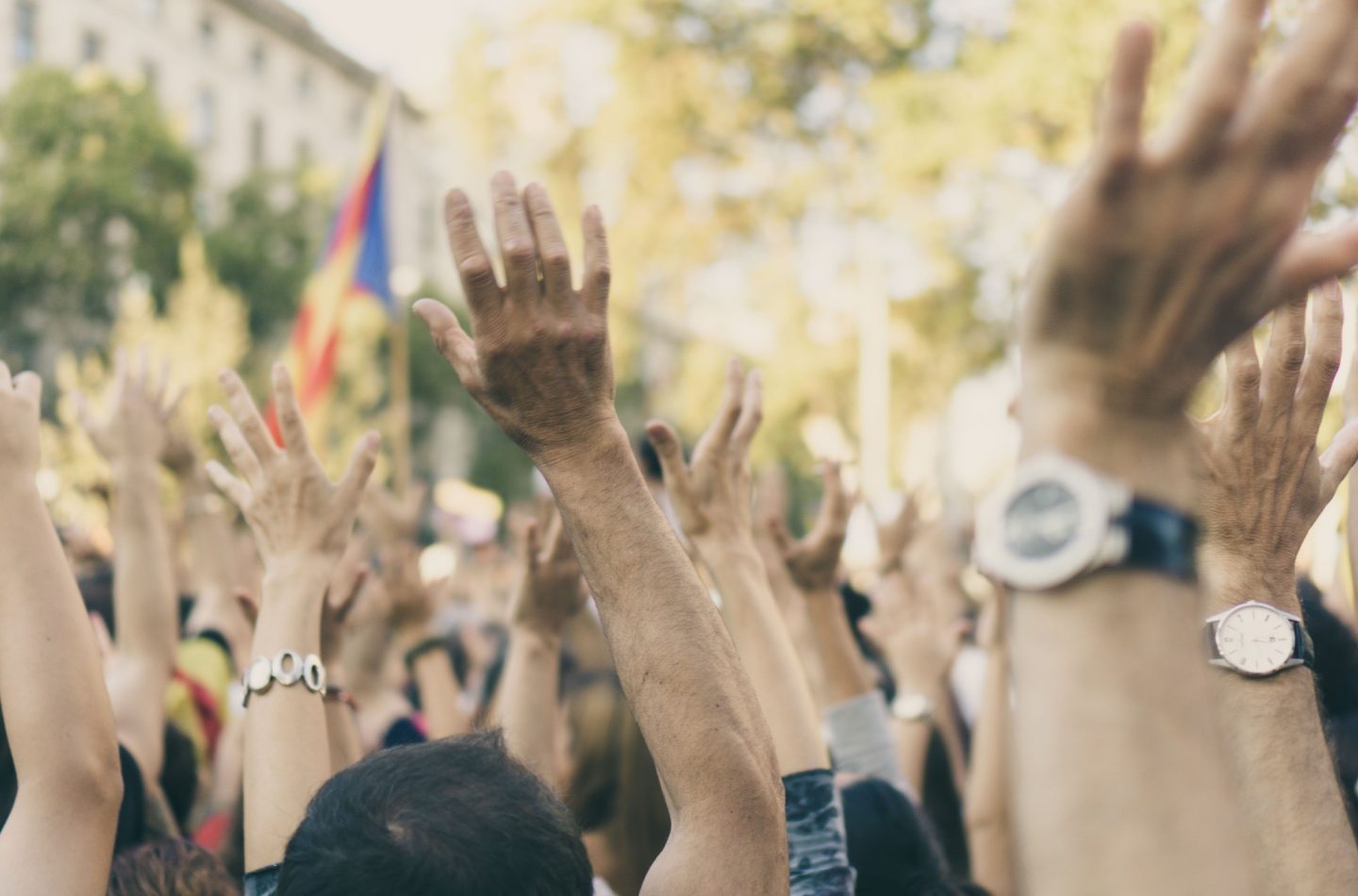 Photo by Chris Slupski on Unsplash

“I seek refuge in Allah SWT from the devil and politics.”

These famous words of the great Turkish scholar, Bediuzzaman Said Nursi, still reverberate today. Such a perception is rather typical of public opinion on politics, and particularly in the Muslim mind, as the words “politics” and “politician” carry negative connotations and conjure up some pretty horrible images.

This piece does not seek to discuss politics as a subject and the Islamic ruling on it, as that is the topic for a lengthier discussion; rather, it seeks to emphasise the importance, and indeed the need, for socio-political activism in an Islamic context. Notably, such activism is not restricted to running for office or participating in elections or campaigns, but rather, it extends to influencing public policy and opinion in ways that are advantageous to Islam and Muslims. Such activism includes all beneficial engagement in the public sphere that promotes, defends and advances the welfare of the Muslim community.

Muslims working to alleviate the disastrous consequences of rising Islamophobia are engaging in a type of socio-political activism. The same can be said for those engaged in advocacy, who help to defend the civil rights of Muslims through the beneficial use of the laws of the land. Similarly, Islamic political activists may be striving to raise awareness about the just causes of Muslims all around the world, the abandonment of whom would only further anguish and suffer. Of course, such activism starts within the individual Muslim’s community, since that is where the initial need is, and then extends to the concerns of the community at large.

A closer look at Prophet Muhammad’s PBUH life reveals a man who was socio-politically engaged and fully cognisant of his community’s condition, seeking to improve it and uphold a high standard of morality and values. In fact, his PBUH propensity for social justice and reform, through defending the rights of the weak, were clear even before receiving the message of Islam. As early as 20 years old he PBUH participated in an alliance known as “Hilf al-Fudool”, brokered by some of the elders of Quraish before the advent of Islam, with the purpose of defending the rights of anyone who was wronged or subjected to any kind of injustice. The Prophet PBUH greatly valued this alliance and was proud to be a part of it, to the extent that he said: “…even if I was called to it after Islam, I would surely participate.”

If we were to look at the seerah in its two parts, the Makkan period and the Madinan period, we see that balanced approach as well. During the early Makkan period, the Prophet PBUH, by the guidance of his Lord, did his utmost to protect the nascent Muslim community and their dawah, which began as something secret in the house of al-Arqam ibn Abi al-Arqam, and was later public. Soon afterwards, he PBUH demonstrated his political savviness by directing his followers to emigrate to Abyssinia, knowing that its political landscape was freer and inviting, and that its ruler was known for his justice. The same applies to the Prophet’s PBUH abundant preparation for the Hijrah to Madinah, including the seeking of support and allegiance from the Ansar through the first and second ‘Aqabah pledges. Protecting Islam and Muslims required him PBUH to be socio-politically adept and active.

With the commencement of the Muslim state in Madinah, the Prophet’s PBUH role naturally became more political. He PBUH began with the construction of the Masjid, followed by the social, political and economic project of bonding his companions as brothers,3 and then the introduction of the celebrated constitution of Madinah. Later the Prophet PBUH, as de jure political leader of this evolving state, took on a whole gamut of responsibilities, including, but not limited to, navigating the delicate socio-political and socio-economic landscape, administering justice, forging pacts and alliances, protecting the state, and distributing wealth and resources.

Understandably, personifying the comprehensiveness of the Islamic message and emulating the Prophet’s PBUH superbly balanced character is not always easy. Quite unfortunately, it is rather common to find Muslims at two opposite extremes: first, a practicing Muslim who is very serious about his/her individual religiosity. For example, they do not miss prayers and educate themselves about Islam, but are hardly active when it comes to Muslim affairs and issues. Second, a socio-politically active Muslim whose individual religiosity is not a high priority, thus neglecting the rights of his/her Lord and other Islamic obligations. Needless to say, Islamic moderation advocates the happy medium, balancing individual religiosity with activism and involvement in Muslim affairs.

Taking into consideration everything above, it is important to remember that socio-political activism should not be at the expense of one’s values or convictions, and this is undoubtedly one of the great challenges we face. The engagement we seek is not one that is ready to compromise on Islamic principles, but one that demonstrates a firm commitment to them, while making optimal use of all means available for empowering the Muslim community and improving its condition.