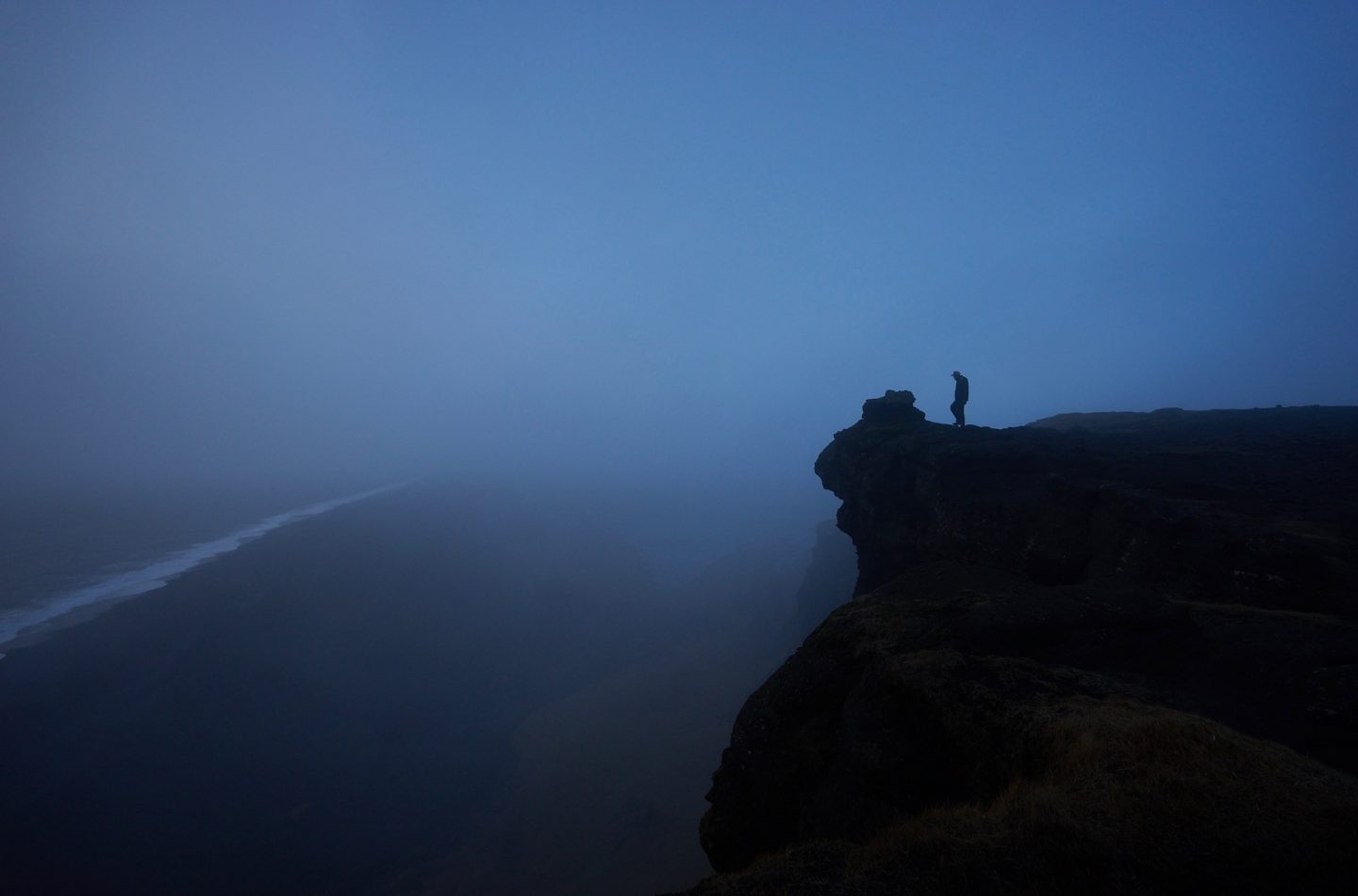 PORNOGRAPHY: Destroying the souls of our youth.

Q.1 Tell us about yourself and why you decided it was important to embark on this journey towards addressing the issue of pornography in the Muslim community.

First of all, when I intended to address the issue of pornography addiction, I was not focusing on the Muslim community, although my first audience was all Muslims. Following the teachings of the Prophet Muhammad PBUH who said: “The best of all people are those who are most beneficial to all people”, helping people in general, Muslim or non-Muslim has become my mission.

Second, the main reason why I’ve taken this tricky path are a couple of incidents that took place about 10 or more years ago. They are, without delving into too many details:

These stories, and thousands of other similar stories that followed later on, plus my upbringing which involved similar actions in the past, had pushed me to address the matter publicly. At first, I thought these issues were not as prevalent in the Muslim community, as I discovered later on. In fact, I was terribly mistaken.

For example, in a survey that was carried out by the AWARE campaign that I am heading now, in the English speaking world, around 80% of participants who joined the survey had known or still know of someone who is addicted to pornography. That’s alarming. However, what is even more shocking is that most of them are also aware of the dangerous effects of pornography, yet they were silent about it until I started the conversation. That’s why I have taken it on in my field.

Q.2 What impact does pornography have on relationships?

This is humongous. In brief, pornography causes some changes in the brain, one of them being sensitisation or brain conditioning. Which means, the more you stare at pornography, the more you store it in your brain, and in no time your brain will register the activity as part of your survival. This will ultimately lead to multiple issues:

The impact is no longer affecting the individual solely: it could break down families, and cause trauma to young children who may become exposed to explicit sexual images at a very young age. In short, we could write essays on the dangerous harms that pornography could cause to couples and family members.

Q.3. Would you class pornography as an addiction? If so, what are its symptoms and signs?

Q.4. What advice would you give to those struggling with this issue?

TELL SOMEONE. Don’t suffer alone in misery. Reach out to someone who you trust and can rely on. We call that person in our field an ‘accountability partner’ – someone who will encourage you to remain sober and support you throughout the journey of recovery.

Also, you will need to educate yourself on the harmful impacts of pornography, because as I always say: the more you know, the more you grow. Which means, when you increase your knowledge on this issue, most likely your resistance will be strengthened as you progress with recovery.

You can also join some online healing and support systems to find the most necessary and suitable program for yourself. I advise forums like NoFap or Reboot Nation as two of the best support forums for those who are addicted to pornography and other undesirable sexual activities.

Q.5. What can we as a community do to begin tackling this issue? In particular parents and Islamic organisations?

There is a lot that we can do.

The above is just the beginning of a battle with a colossal issue that is being supported by a multi-billion dollar industry, and unless we stand together in this fight, we will crumble in despair.