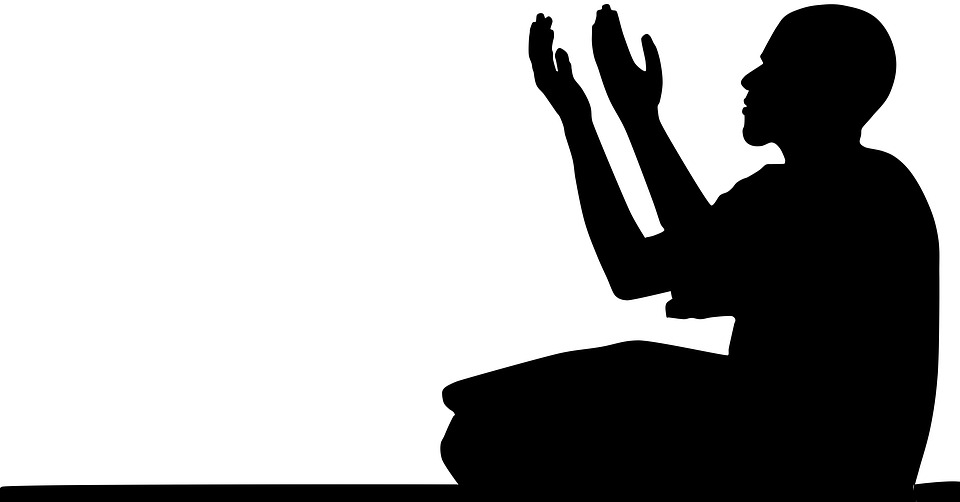 There’s nothing more heart wrenching than seeing your friends and family go off to Hajj whilst you’re stuck behind your computer completing assignments for a never-ending degree or working full-time to support your newly formed family. We sit and watch the pilgrims on TV as they perform this blessed ritual and pray desperately to be like them soon.

This feeling isn’t something new – the sahaba felt the exact same way as they asked the Prophet PBUH “Oh, Messenger of Allah, the wealthy have gone with the highest ranks and lasting bliss. They offer Salat (prayer) as we offer it; they observe fast as we do; and as they are wealthy, they perform Hajj and ‘Umrah, and go for Jihad, and they spend in charity.” [Bukhari]

Our prophet PBUH left us with plenty of opportunities to catch up in reward and even attain the same reward as hajj!

1. “Shall I not teach you something with which you may overtake those who surpassed you and with which you will surpass those who will come after you? None will excel you unless he who does which you do. You should recite: Tasbeeh (SubhanAllah), Takbeer (Allahu Akbar), Tahmeed (Alhamdulillah) thirty-three times after each Salat.” [Al-Bukhari]

3. “Whoever prays Fajr in congregation, then sits remembering Allah SWT until sunrise, then prays two units of prayer, has a complete reward of Hajj and ‘Umrah.” [Tirmidhi]

4. “Whoever goes to the mosque not desiring except to learn or teach what is good has the reward of a pilgrim who completed his Hajj.” [Tabarani]

About the author
Muntasser Al Habsi

He is a 22 year old final year medical student with interests in child psychiatry. He is also the president of Monash Caulfield Islamic Society and is on a mission of revival.