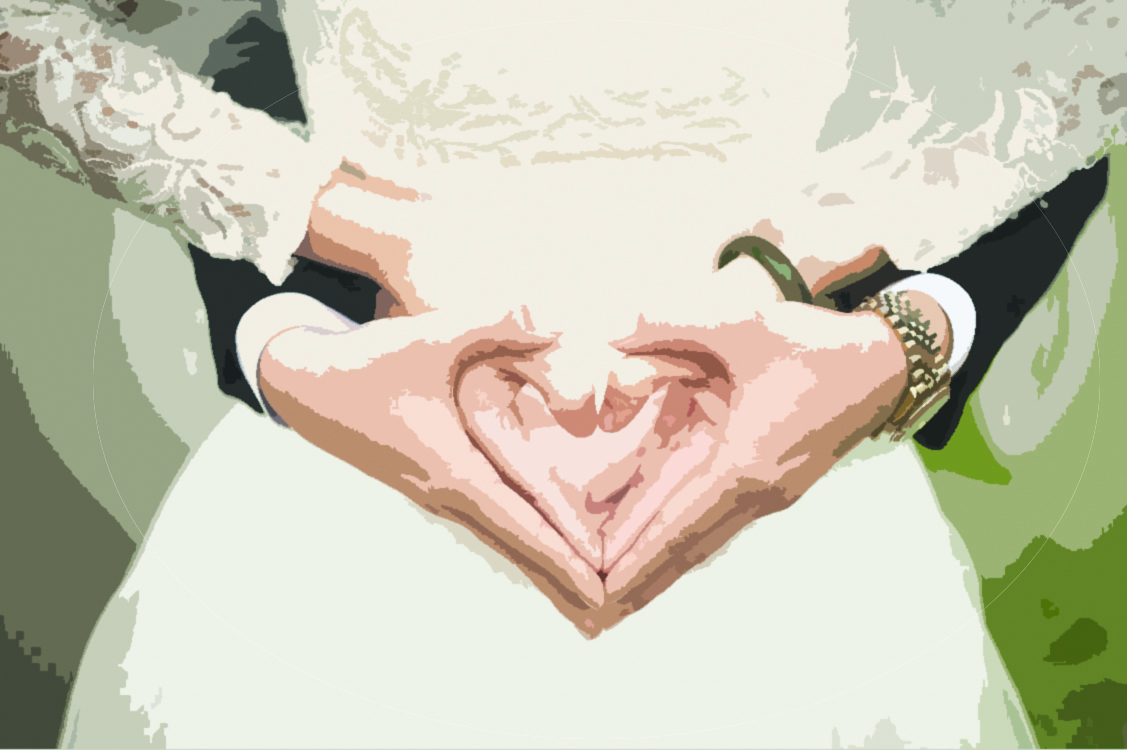 Everyone’s talking about it. We all know someone whose done it or trying to do it. For many, it seems like something too complicated to even consider – but it really doesn’t have to be. Besides the genetic masterpiece that is mixed babies, interracial marriages are also a potentially unifying asset to the ummah. We hear a lot of lectures from people of knowledge advising parents to make it easier for kids to get married in the West, to put deen over culture, etc. So, most people understand that in Islam there is no issue with marrying outside of your race, so long as you are marrying for deen. We all know about the reservations that a lot of parents have, particularly those coming from very cultured backgrounds, usually comes from unfamiliarity of other races. Whether your views are for or against interracial marriages, the reality is that in the Australian Muslim community, at least, it is on the rise, and it’s not just because of the rise in people embracing Islam.

“But, you won’t have anything in common”
From my own experience in an interracial marriage, I think this is the main misconception that people have. Firstly, clearly these couples do have things in common if they are consenting to marry one another. Living in the West, despite our cultural roots, we interact with so many people from different walks of life. But, the reality is that the youth identify as Australian. And that reality doesn’t look, talk or eat a certain way. It is a culture built on the merging of many different identities. Perhaps, that’s why so many youth don’t have an issue with potentially marrying someone outside of their cultural heritage. When I first got married it wasn’t a priority to raise children who loved curry as much as I do, or who were fluent in my mother’s tongue or who looked like ‘my people’, because that wasn’t how I defined myself. The traditions of Islam and the language of the Qur’an was my priority. But hey, if my kids were to speak my ancestral language, their paternal tribal language and Arabic, mabrook to them. And if they can appreciate my taste for butter chicken with my injera, mabrook to me.

Allah SWT has said in the Qur’an:
“O mankind, indeed We have created you from male and female and made you peoples and tribes that you may know one another. Indeed, the most noble of you in the sight of Allah is the most righteous of you…”[49:13]

This is literally the mixed love slogan. And I think it sums up my experience of why mixed love is so beautiful. SubhanAllah, Allah SWT created us different so that we get to know each other.

Okay, so sometimes the getting to know each other part takes time, especially in situations where there is a huge language barrier between the spouses and their in-laws. Sometimes, it can be funny, other times it can be frustrating. Have you ever seen two people talking about different things thinking they are talking about the same thing? Yeah, it totally happens. And yes, notify the parties instead of sitting back giggling. But regardless, we make it work. We learn how to communicate in our own ways and over time it can become a beautiful manifestation of Islam, the putting aside and bridging of cultural divides for the sake of Allah SWT.

Cultural lines begin to fade in prominence and a couple can focus on raising their families Islamically, without the pressure of sometimes ignorant cultural practices. Sure, there is a richness in values that can come from culture but at the same time, there is also the distortion of deen in the name of culture.

Is there an antidote for racism?
Okay, so this might just be my Utopian solution to end racism, but when I look at my half Indian half Eritrean children, I like to believe that they won’t judge a person by their race or exterior, that their flavourful ancestry will allow them to see the beauty in differences and see race as a non-issue. That they will look for a person’s closeness to Allah SWT before anything else, inshaAllah. It is from the Sunnah to not show superiority over another based on race and color, but rather, to do so in terms of piety. And what better way to end superiority based on race than to prioritise taqwa and maybe even mix up those blood lines a bit, right?

I’m not saying that interracial marriage is the only way to go, but it is about time that race is no longer an issue where deen and character are present.

So, as the young generation and future of the ummah, let us make an honest effort to face up to our social conditioning and prejudices and look towards building a fairer and more connected community. Let’s translate #mixedlove into a real life trend because, as an ummah, we are stronger when together.

Umm Summi is a revert and twenty something mother of two firey little girls. A former widow and recent newly wed/ step parent, she is the author of the blog beyondiddah.com. She is also the co-founder of Her Project Inc. a recent initiative for empowering leadership and understanding identity with young Muslim Women. A passionate advocate for reviving the Islamic family structure, Umm Summi is also a novice gardener and experienced lover of food.