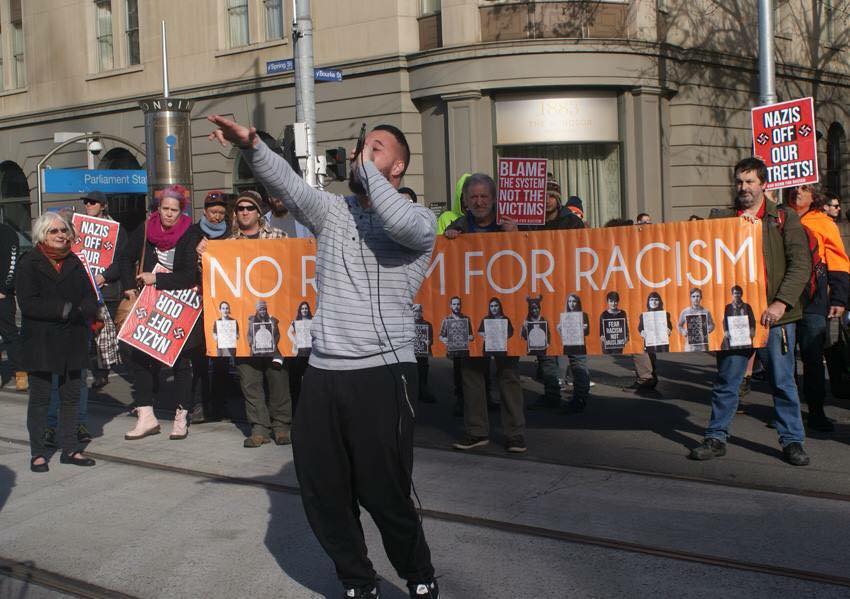 Dear Leaders,
May I consult with you briefly,
As a Muslim I’ll portray this rather meekly,
I endeavour to cease the concept of being scapegoats for capitalists so discreetly,
The inaction makes it evident that trust has been lost towards global issues,
Thus, this is a letter bringing forth recent atrocities, as a heads up from me to you,
As I write, there is a war in your streets and a war in the Middle East,
Police here don’t bother me,
Although, two have been killed by officials in the US because they suffer from poverty,
My education is going well, thanks for asking man,
Malala Yousafzai shot for speaking for women’s educational rights in Afghanistan,
It is axiomatically evident that no care is given on behalf of world leaders,
Hence, I apologise for speaking my mind,
No. That’s a lie, your blind eye is the reason millions are dying,
Muslim kids of Myanmar are losing their chance to prosper,
What would you do if you had nothing left to foster,
Young kids slaughtered due to religious imposters,
People want to hear something softer,
They can’t handle the direct exposure, of heartless crimes against humanity,
No, it’s a genocide, the world has officially lost it,
You leaders have spent years teaching me that Nazi Germany were evil,
Burma’s soldiers do the same, now you want me to keep silent and simple,
A world of conflict, I can go on, it’s a perk of being on a podium,
To be frank, the attitude of world leaders today is nothing short of felonious,
I ask you to take a look around, envision that which I present,
I ask you to take a look at the mess of the world which you have left,
A world that you so carelessly represent.