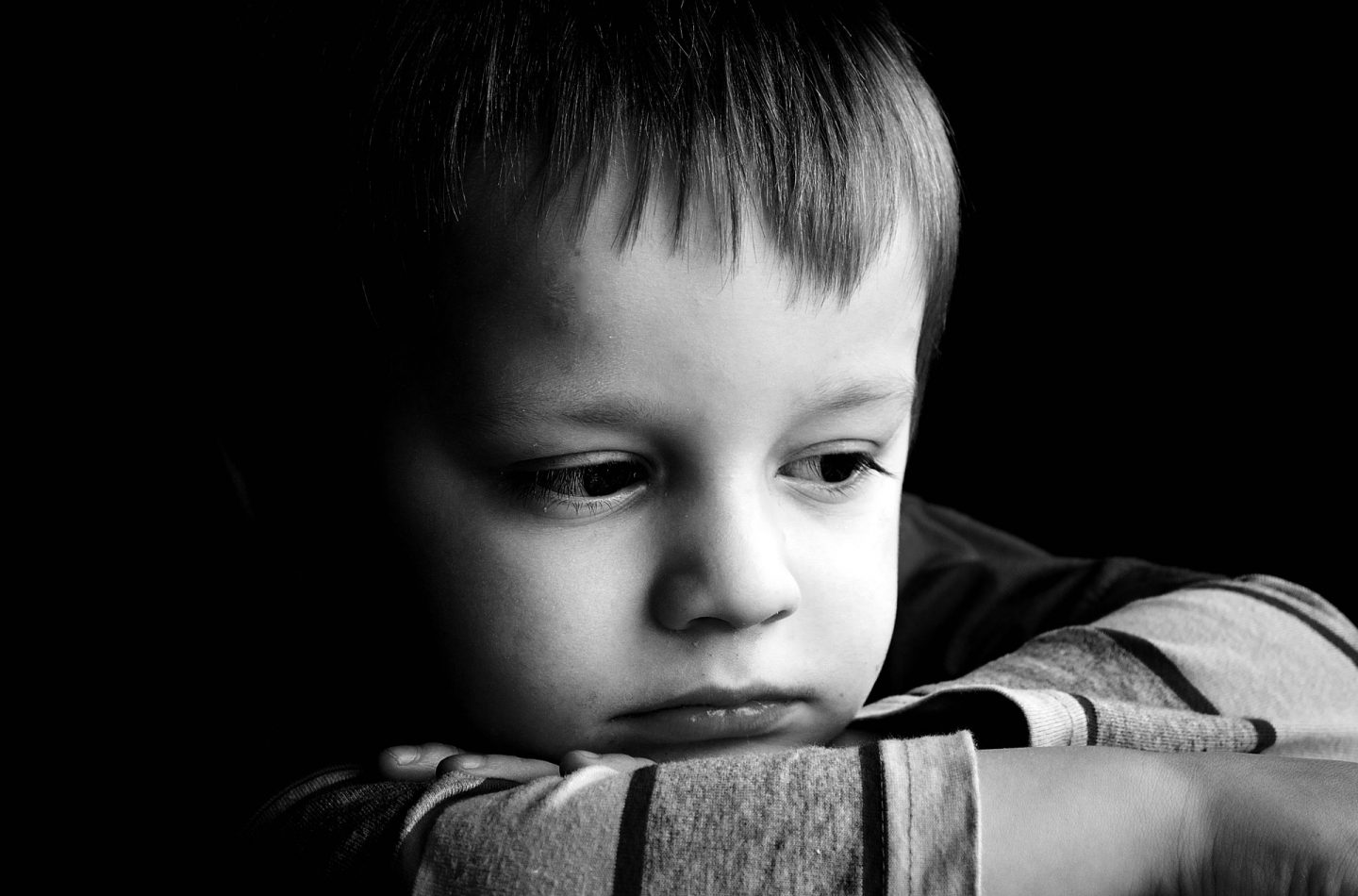 There are things that you can’t unsee, things you can’t forget you heard and things you can’t remove from your heart once you’ve felt them. The imprint of experiences and voids in our childhood is something that has a monumental effect on the adults that we become. Often times, we don’t even realise the effect until we are parents ourselves living out the pressures and expectations of raising quality young people. A lot of times we don’t see the scars of childhood traumas until we make mistakes with our own children and relationships, and the wounds of our past resurface. Many of us come from families that really did do their best to love and raise us, but relationships are a war: a war between who we want to be and who we never realised we were.

Abuse. I know that for many of us, when the topic of abuse comes up, we have this image of an oppressed woman living in a patriarchal society who has been stripped of her rights and virtues. While by no means do I negate the disgusting prevalence of this reality – there exists another reality. That is the reality of a lot of our young men, who then go on to be the husbands and fathers of our community.

Belittling, name calling, insults, destructive rather than constructive criticism and physical ‘discipline’ resembling nothing short of a beating. Culturally, whether in the Muslim or the non-Muslim community, this seems to be the way a lot of people think you raise a man. It’s called ‘toughening them up’. I don’t know what’s more shattering: that many people – myself included – witnessed this as the norm in parenting boys, or that I saw no difference in this abuse masked as ‘raising a man’ when I entered the Muslim community.

Are ‘wife beaters’ born or are they a product of their upbringing and environment? Is a boy who was raised void of platonic touch in an attempt to foster ‘masculinity’ going to understand the beauty of the intimacy and affection that doesn’t always mean sex in a marital relationship? Can we really expect such men to respond calmly and gently to stressful situations in the home when that’s not the way they were responded to?

As sisters and daughters, a lot of us have witnessed such parenting, normalising behaviours and practises that are actually not normal in our deen, placing a connotation of acceptable behaviour from men. As sisters witnessing dismissal of affection and gentleness of our brothers within our families, how do we respond to physical touch by our own spouses? Is it with a sense of irritation and assumption of sex?

It is just as important to look at what causes an individual to abuse as it is to seek how to empower and support victims of abuse. We are waking up to the issue of domestic abuse particularly towards women in marriages, but I implore families, community members, and leaders to actively question the way we are moulding and framing our young men. On the one hand we have significant issues of domestic abuse, drug and alcohol addiction, and crime within our community and on the other hand we have issues of emotionally void marriages and an intimacy crisis, both of which are causing corruption and trauma to the family structure.

So let’s talk about the emotional and physical abuse faced by young men in our communities, particularly where cultural roots run deeper than understanding of the deen. And as the young people of our community, as young parents and families with the ability to make a change for the future generation, let’s move away from cultural norms of raising men and families and apply the teachings of our deen. Our beloved Prophet PBUH taught us to be gentle because, “gentleness is not in anything except that it beautifies it, and it is not removed from anything except that it disgraces it.”[Ahmad]

Umm Summi is a revert and twenty-something-year-old mother of two fiery little girls. A former widow and recent newly wed/step parent, she is the author of the blog beyondiddah.com. She is also the co-founder of Her Project Inc. a recent initiative for empowering leadership and understanding identity with young Muslim Women. A passionate advocate for reviving the Islamic family structure, Umm Summi is also a novice gardener and experienced lover of food.