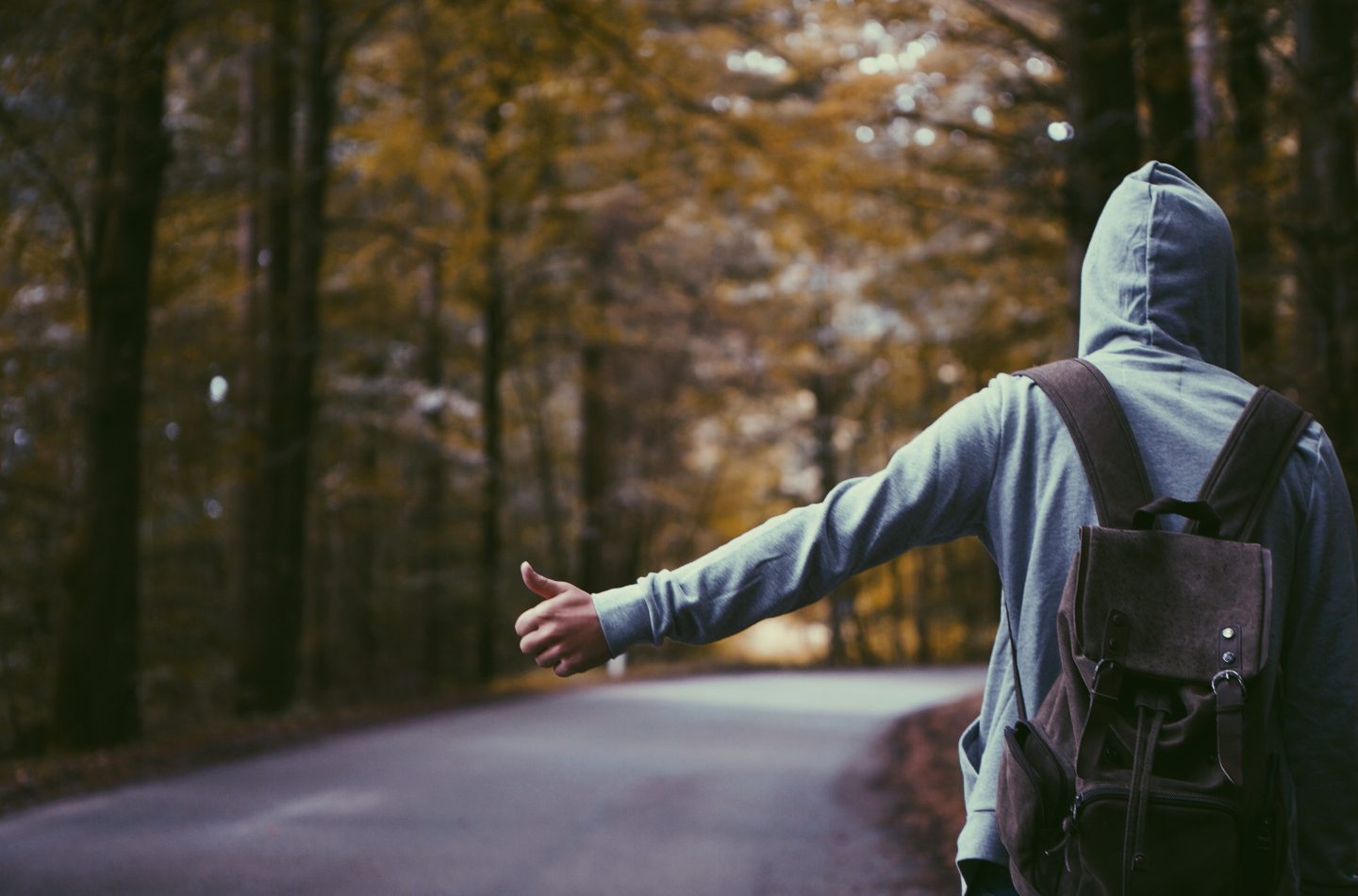 Tears rolled down my face as my heart felt like it had just exploded and ripped into shreds as I read the message that had appeared on my phone. I read his name, and the details for his a’aza; I couldn’t believe it, he was truly gone.

It was about four years ago that my friend started to change; we were best friends in high school, absolutely inseparable. We used to be troublemakers, always goofing around and always having a laugh. We sometimes had serious moments, where we talked about politics or our futures, but nothing was ever set in stone for us, neither of us knew where we stood on the Syrian conflict and neither of us knew what we wanted to study in university or where we were headed in life.

After we graduated from high school things slowly started to change: I entered university while Adam* started working with the local mechanic. He became obsessed with watching the news and staying updated with matters in the Middle East. We soon lost touch, I was absorbed in my world, he, absorbed in his.

Approximately a year had passed since we had last spoken, and I heard rumours that he had relocated to the Middle East; the rumours were that he had joined ISIS. I was shocked when I first heard this and completely denied that there was any substance to these comments. It was not possible that Adam could do such a thing – why would he do such a thing? My experience with ISIS was simply through the media: all I knew about them was that they were extremists who committed atrocious crimes and gave our beautiful religion a horrible name.

I tried various ways of contacting him but it seemed he had gone dark on social media. I couldn’t find him on Facebook or Instagram and his phone was disconnected. I began to panic as the possibility that these rumours were true began to seep in.
I tried to contact his family: he had a younger brother that I knew was still at school, but I had no way of contacting him. As the months passed by, I often wondered where Adam was, what had happened to him, and if these rumours were true. One day, I was visiting my old school and I bumped into his brother. I wasn’t quite sure how to ask him if his brother had gone to fight with ISIS so I just asked him how his brother was. The look on his face said it all. His eyes began to tear up as he attempted to avoid the question.

That day I went home and decided to research, to find out more about ISIS. I read and read until I felt as though I had fallen into a black hole and there was no escape. How could it be possible, we were both 20 years of age – how could it be possible that my high school best friend was there, fighting?

I think the hardest part about all of this was the unknown, trying to come to terms with what had happened and realising that it was likely I would never know. I also blamed myself; I blamed myself for abandoning him. While I was busy trying to go forward in life, studying, making new friends and exploring new opportunities, my best friend had been making serious life decisions. I knew that his decision could not have happened suddenly, his obsession with the news and the oppression that Muslims were going through around the world must have played a part.

So when I received a text from his brother letting me know that Adam had passed away and that his family had opened their home for condolences I fell to the floor crying. I didn’t know what to do, why this happened, or how to react. He was so young, we are both so young, and now he was gone forever.

I went to his a’aza, and I shook his fathers hand. His father looked tired, distant, and solemn. I had no words that could comfort him; I thought he blamed me, too. I thought back to our school days – we were so stupid and so innocent, not in a million years would we have predicted that by the time we were 20 one of us would be dead.

Today I have come to terms with the struggle, knowing that my friend is dead. I try not to think about it, I try not to imagine everything he went through over there, and I try not to blame myself.

I hate the war, I hate what it has done to us and most of all I hate that I can’t do anything about it. I find myself crying for my friend, I find myself always checking on my friends, making sure that they are all okay, trying so hard to prevent this from ever happening again. I know it is not in my hands and that’s what is frustrating.

I ask Allah SWT to keep us all guided in these trying times, and I pray for peace all over the world so that we no longer have to lose loved ones to these wars.

Death is a part of life, but it is difficult to accept it when the person is yanked away, lost in politics and emotion.