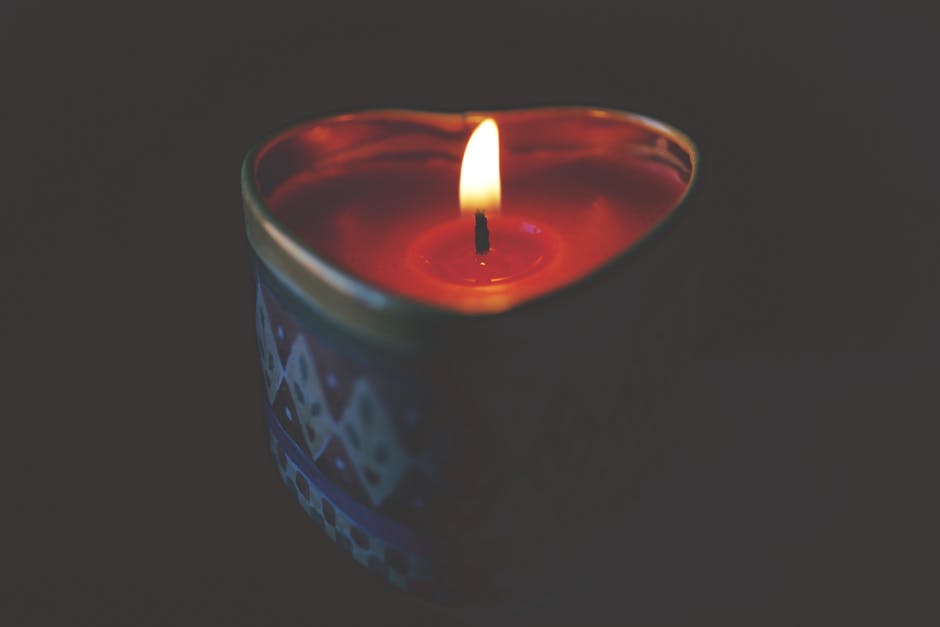 I had a senior position at a Muslim Youth organisation which had both males and females. This often meant that members of the committee would confide in me about their personal issues. I began speaking to a brother there, and at first the conversation was always work related or it had a purpose. It began with a conversation every few weeks, then it became more frequent until we found ourselves speaking for hours every day. I soon knew everything about his life and he knew everything about mine. We confided in each other, sought advice from one another and helped each other navigate through the struggles of life. I guess deep down I must have known that this was leading towards haram, because I hid my conversations with him from the eyes of everyone, including my parents, siblings and friends.

One night as I sat alone in my bed, my mind began to wonder, my palms became sweaty and my heart began to pound as it dawned upon me that I had developed feelings for this brother. I convinced myself there was no way I could end up with any other man, we were meant for each other; I just needed him to reach the same realisation. I opened my heart to him and allowed him to take a piece of it. This carried on for almost a semester until I reached a point where I thought it was time for him to know how I felt, and we either end this completely or we take it further. I poured my heart out and explained to him how I felt, I explained that I had no expectations from him, although deep down I really did – I expected him to reciprocate my feelings and propose to me through the appropriate channels.

It is safe to say he was shocked, he apparently hadn’t realised that we had been going down this path and he needed some time to process everything.

I remember crying that night, I cried and cried until my heart felt as though it would explode. My tears were due to the realisation that I had given my heart to a man who hadn’t even realised I had given it to him. I felt so heart broken, betrayed and worst of all nervous. At no point did I turn to Allah SWT, make istikhaara or ask Allah SWT to help me through this ordeal.

A few days later, he called me, he sounded nervous as he spoke. After a lot of hesitation, he admitted he also had feelings for me. I thought I would be happy hearing this, I thought that things would go smoothly after he admitted this, but instead, we both felt sick in our stomachs, we were both nervous and we were both emotional wrecks. We had no clue where to go next, so we decided to take a break.

At this point, you might be thinking, what is the problem? Why doesn’t he just propose? We were both still university students, I didn’t work and he didn’t have an income nor savings that would sustain us. Furthermore, I knew my parents would have a problem, we both came from completely different backgrounds, lifestyles and cultures. We liked what we had and we didn’t want to ruin it, however we both knew we couldn’t maintain a haram relationship forever.

I wanted us to beat the odds and just get married, we would work it all out later. He was a more calculated type of guy; he didn’t think marriage was a good idea right now. Our busy schedules, unstable financial situations and family pressures would no doubt lead to a divorce.

SubhanAllah, while this was happening, I received two other proposals for marriage, one through my father and the other from a brother I knew at university. I knew there was no way that I could even think about accepting these proposals because I felt so strongly about this brother.

So, I rejected them and focused on him.

I told him I’d wait, but I wanted to tell my parents. He was extremely against this, he believed that our parents would force things upon us that neither of us would be happy with, and he believed that parents simply complicated things. I didn’t want to lose him, so I accepted this.

Our original plan was to stop talking to each other until we were both ready for marriage, however we both felt like this was impossible. We still spoke to each other about the most mundane things; he was buying a gift for a friend or I needed to make a decision at work – so we discussed it.

About a year and a half after this had all started, we no longer spoke about our feelings, however we still spoke everyday as though we were best friends.

Then Ramadan came around. I spent it fasting, cooking, and praying at night, yet still speaking to him. On the night of the 27th we acknowledged that our actions were those of hypocrites. We both knew that we really had to stop this time and we were both ready to let go.

How could I have fallen in love with a man that I wasn’t married to? I thought I was better than that but I guess I was just a weak human being who allowed shaytaan to weasel his way into my life, turning it upside down and destroying me along the way.

I told my parents everything, they were shocked but most of all disappointed. I still remember my mum saying: “If you had just told me at the start, I could have helped you avoid all this heart break.” My parents were amazing about all of this, they supported me going through my rehabilitation.

I took drastic steps in my life; I removed myself from the organisation that I had dedicated my life to, I distanced myself from my friends who knew about us, so I wouldn’t be tempted to talk about him or contact him through them. I deleted his number from my phone along with every conversation we ever had – but the most drastic change that I made was working on my relationship with Allah SWT.

I replaced all the love that I had for this man with love for Allah SWT. Every time I was tempted to find a way to contact him, I simply asked Allah SWT to help me and support me, to keep me grounded and to keep me on His path.

I kept myself busy with things that made me feel productive for the sake of Allah SWT and I distanced myself from males. If I had to work with them that was fine, but I put rules that I would not speak one on one with a male, I would not delve into their personal lives nor would I allow them to delve into mine and most importantly, I treated them as strangers. Yes, they are my brothers in Islam, but they don’t need me to care about them; that was my weakness and I wasn’t going to allow this weakness to let me fall again.

I’m here today, still single, still praying to Allah SWT to keep my guided. A part of my heart was broken and it still is, but he didn’t break it; I did. I allowed myself to fall so deep for a man that in reality I hardly knew. I allowed myself to indulge in a fantasy and he was just the last piece that I needed to make it happen. I wanted to have a Cinderella story, instead I disappointed Allah SWT, my parents and most of all myself.