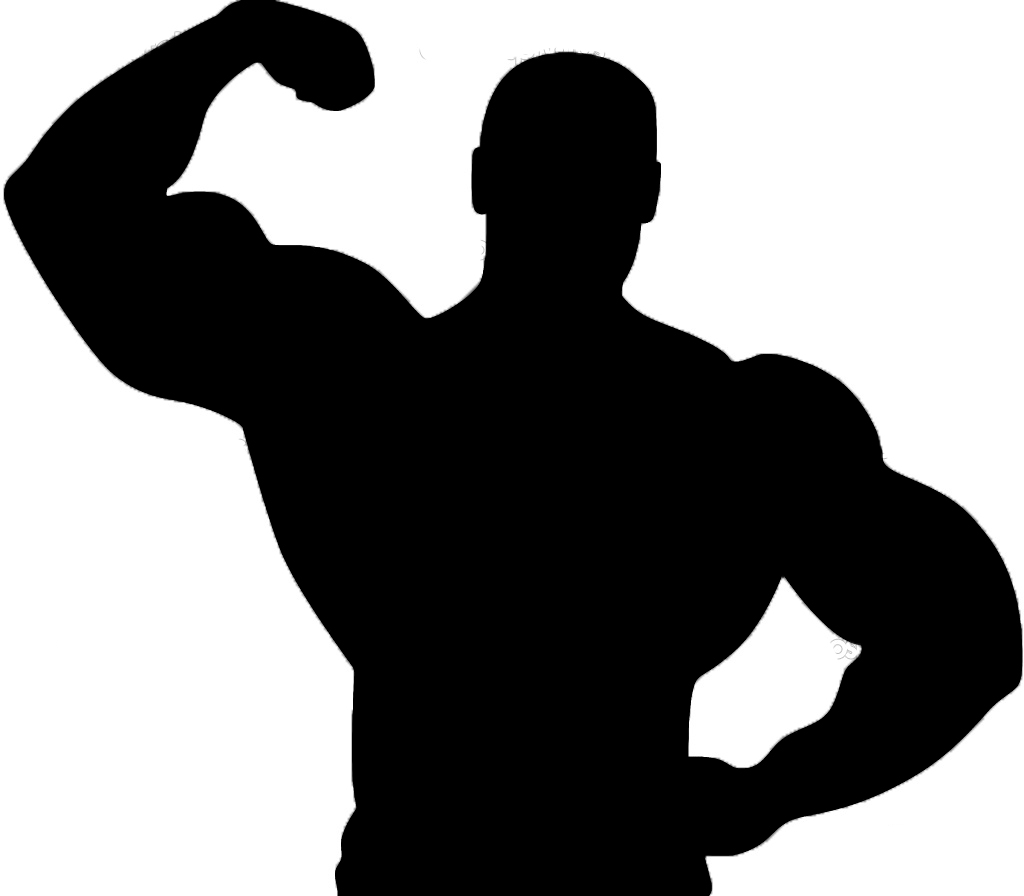 Indeed, the Prophet PBUH has said, “the strong Muslim is better and more beloved to Allah SWT than the weak Muslim, and in both there is good…” [Muslim]. Alluding to the importance of seeking strength for Muslim men and women. If we are honest and realistic, our religion requires physically strong men and women to work and struggle to establish and build this earth.

While at times the sayings of the Prophet PBUH should be taken literally, we should also take it completely. is hadith did not stop where most Muslims today stop. Rather, it continues to say, “… and in both there is good, attend to what is beneficial to you and take Allah SWT as your main helper and don’t give up, and if something bad was to happen to you, don’t say: If I have done it that way, this or that would’ve happened instead. But rather say: Allah has willed and whatever Allah wills, He does. Because that ‘If ’ will initiate the work of the devil” [Muslim].

Clearly, the Prophet PBUH has extended the meaning of strength, not limiting it to the physical sense, but to also include mental and emotional strength.

Alongside the Qur’an and the Sunnah, there is another often forgotten factor in normalising our perceptions of what is right and wrong – societal norms. We live in a western society that has instilled in many of us perceptions that clash with the Qur’an and Sunnah. Men have been almost brainwashed to encapsulate the phrase ‘a strong man’ to the picture of a bulky man with a muscular body, a macho-man exemplifying a macho-masculinity.

Whatever corner we turn to in our western life today, this association is embedded further and further into our minds. With every TV show, advertisement, movie, music video or sporting competition we consume, we see men asserting strength through their body.

As humans first, and then as Muslim men, we need to challenge these norms and awaken our instincts and Islamic compasses within us, and reassign the perceptions of manners and morality to their original forms. is notion is something that the Prophet PBUH summarised his entire mission with when he said, “Indeed, I have only been sent to complete the mannerism in this world” [Albani].

The Prophet PBUH has taught us that strength is displayed in your struggles; your struggle against your own desires, your struggle against the devil’s whispers and your struggles against the oppressors and all evil. Your strength is displayed when you stop worshipping your desires and start worshipping Allah SWT. Look at how Allah SWT displays the weakness of the person who fails in that aspect when He says, “Have you seen those who have taken their own desires as their God? Allah left them to stray knowingly, sealed their hearing and hearts, and placed a cover on their sight. Who then can guide them a er Allah? Will you not then be mindful?” [45:23].

As men, we need to channel our display of strength into ful lling Allah SWT’s commands and in controlling ourselves against His prohibitions.

Real strength is displayed in situations of justice and truth, standing against the oppressors and their actions, speaking up when other people are afraid to, without caring for the consequences on your own body – putting your body on the line for justice.

Strength is displayed when you can take your revenge, but forgive instead, when you are hungry, but give your food to the poor, or when you think of others before yourself.

To be strong is to be in total control of your emotions, to know when to display what’s appropriate of them, and not to let the emotions control you instead. The Prophet PBUH has said, “ The strong is not the person who displays anger, but the one who controls himself at times of anger” [Bukhari and Muslim].

Finally, what’s more important than li ing weights to become strong is lifting the blanket off yourself for Fajr prayer, lifting your eyes when they land on an inappropriate picture, or lifting your hands of what Allah SWT has made it prohibited to touch.

Senior Behaviour Coordinator and Teacher with a graduate diploma in secondary education, a graduate certificate in management and a bachelor degree in software engineering. Has been on the executive committee of Famsy Victoria for over 10 years; 4 of which he was the president. Initiated, organised and lead many events and projects that served the Muslim community in Melbourne throughout his life in Melbourne. Married with two sons and continues his journey educating young Muslims at an Islamic school in Melbourne.