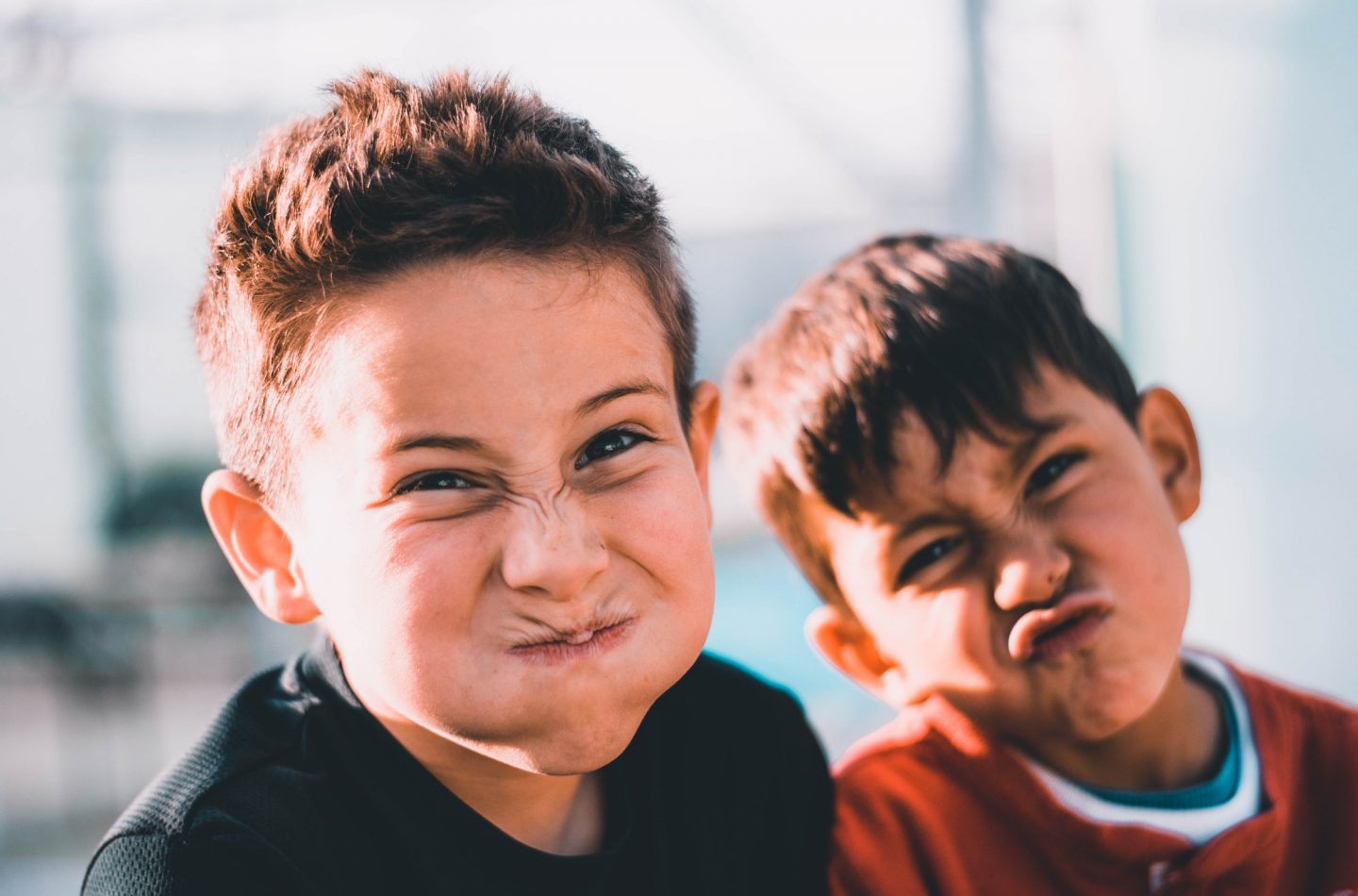 I was barely nineteen when I embraced Islam. Despite coming from a background that perhaps many Muslim youth may not relate to, my journey and struggle as a young Muslim was not that different to other many young people in the Ummah.

Perhaps the only de ning di erence that added desperation to my need to change my life, was having actually tasted the darkness and hopelessness of disbelief.

‘But they’re Muslim’
When I first embraced Islam, I knew some Muslims but I didn’t know any who, like me, were young and struggling against the world of sin and temptation. I met some beautiful people in the community, whose faith still inspires me today – but we were generations apart – and I found it hard to relate my struggles to them.

I tried to make it work for a while with the friends I had before reverting. Same people, same places, but different me. It failed epicly.

Imagine, walking into a room filled with people with a contagious virus and expecting them to catch your strong immunity. What’s more likely: that they catch your immunity, or you catch their illness?

In an authentic hadith reported by Abu Musa RA, the Prophet Mohammad PBUH said, ‘verily, the parable of a good friend and a bad friend is only that of a seller of musk and a blacksmith. The seller of musk will give you some perfume, you will buy some, or you will notice a good smell. As for the blacksmith, he will burn your clothes or you will notice a bad smell.’ This is absolute truth.

How many times have you been trying to work on your prayer and none of your friends pray, the time comes and initially, you’re the only one who gets up to pray. en you start delaying the prayers until you get home and eventually you start missing prayers altogether? Or when you’ve been trying to step up your hijab game but your friends go to places where hijabs stand out? Slowly, you try to camouflage your hijab, then shaytaan starts to whisper, ‘you’re a hypocrite for even wearing it.’

Such compromises are too great, who knows how many times you’ll slip up before succumbing to the peer pressure of your company?

The make up of real friends
Alhamdulilah, by the mercy of Allah SWT I knew something had to change. I no longer related or even enjoyed the company of these ‘friends’. I came to realise that real friends are those who share and strive towards the same vision, which as Muslims, is to get to Jannah, right?Their friendship is the true definition of a ‘ride or die’, for lack of a better term; friends who are with you through the good and tough times in your struggle for the Akhirah, not merely for the enjoyments of the Dunya.After almost a year of my self-inflicted isolation where I focused on myself, my family and nourishing my soul with knowledge and inspiration, Ramadan came around.In that one Ramadan – my first spent frequently at the masjid – I met awesome sisters, all of whom had different struggles, but, like me – were young women on the Deen struggling for the sake of Allah SWT.

The people who I had left for His sake, Allah SWT had replaced with better, through which I learned the beauty of sisterhood in Islam.

It’s been about seven years since I became a Muslim and this struggle of selecting company is not only one that I have experienced but it’s also an issue that I have seen to be pivotal in the success or destruction of many other young people in our community.

It’s honestly one of the hardest changes to make – but as Yahyaa Ibn Aadam, one of the pious predecessors explained, “Paradise was surrounded by difficulties, and you dislike it, and Hell fire was surrounded by desires, and you run a er it. You are like one who is afflicted with serious illness, if you are able to patiently endure the pain of the cure, you will be healed, if not, the illness will only increase in severity.”

Although it may seem impossible to change up your company, you have to take the first step and rely on Allah SWT. Afterall, your Akhirah is at stake.

Umm Summi is a revert and twenty something mother of two firey little girls. A former widow and recent newly wed/ step parent, she is the author of the blog beyondiddah.com. She is also the co-founder of Her Project Inc. a recent initiative for empowering leadership and understanding identity with young Muslim Women. A passionate advocate for reviving the Islamic family structure, Umm Summi is also a novice gardener and experienced lover of food.