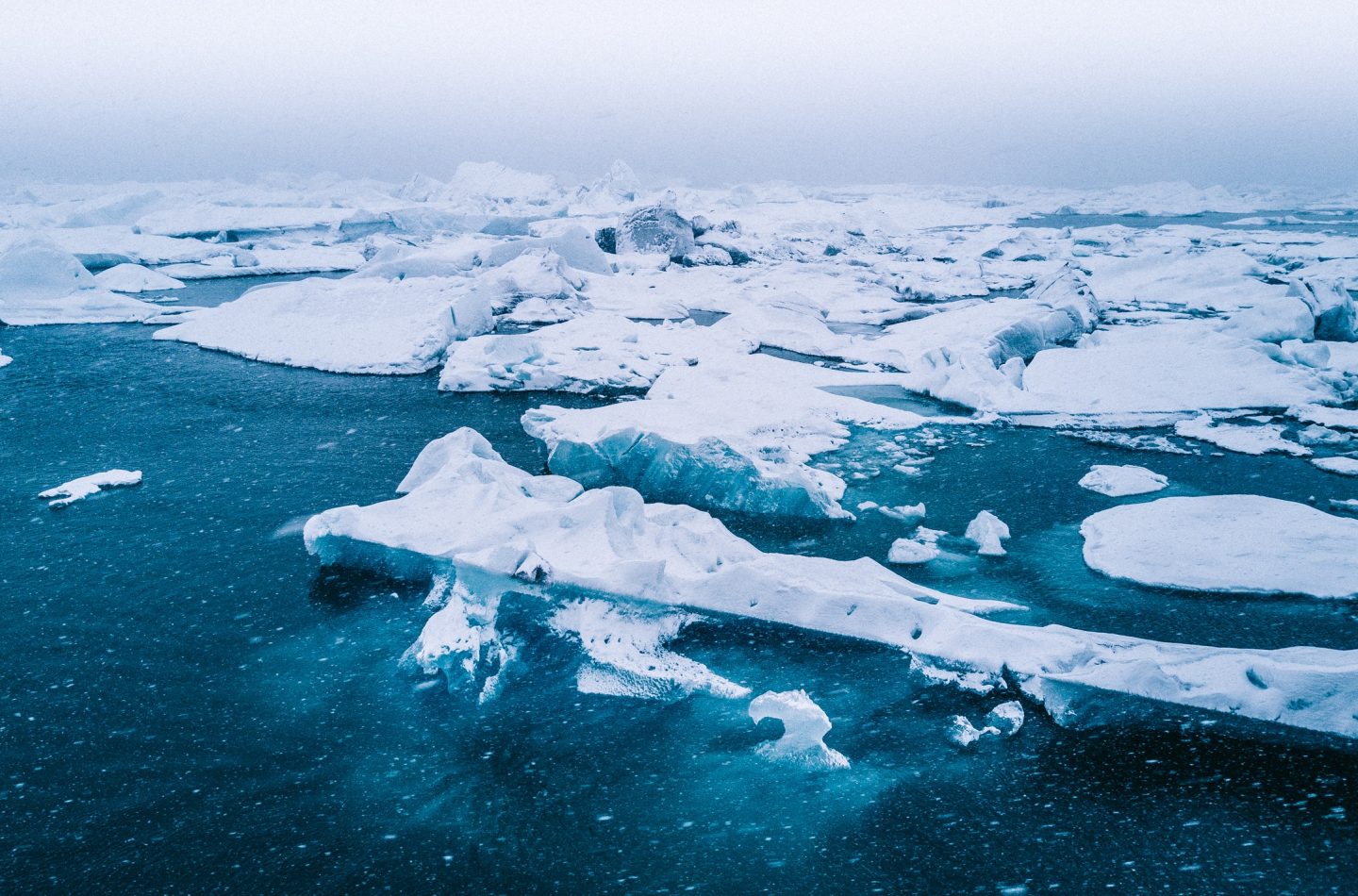 The Holy Qur’an frequently encourages us to reflect on the natural world around us, describing the partition of the two major oceans and the peg-like mountaintops.
But how often do we, as Muslim Australians, pause to think about the impact we have on our environment?

This is an important question that begs our attention, now more than ever. For a people whose religion emphasises the need to prepare ourselves for the hereafter, it really makes me wonder how much preparation we have for a secure future, with our polluted waterways and plastic- filled landscapes.

What kind of world will our children come to inherit?

While the rest of the world marches on with the Paris Climate Change Accord, as Muslims, we certainly cannot afford to be left behind, looking hopelessly to U.S. President Donald Trump for solutions.

Realisation
In 1979, the First World Climate Conference began the greatest quest for the scientific community to prove the existence of climate change. For the next 38 years, the world’s scientific community grappled with convincing our global leadership to come to terms with the need to transform our economies and our untenable ways of life.

It did not take long for these scientific predictions to be realised. Within decades, we witnessed Beijing choked by industrial pollution, droughts in California and the disappearance of glaciers in Greenland as well as the Arctic. Former U.S. Vice President Al Gore and climate change advocate, Catholic leader Pope Francis, and the likes of celebrities such as Leonardo DiCaprio have dubbed climate change to be the ‘defining crisis of our time’, bringing these disturbing scientific trends to the forefront of environmental discussions.

From Paris to Pittsburgh
The 2015 Paris Climate Change Accord is the most triumphant agreement to date. From the original 195 signatory states, the accord ambitiously aimed to keep the increase to global temperatures below two degrees Celsius over the course of this century. Crucial to its success was the need for cooperation by major greenhouse gas emitters, namely, the U.S., China and India. However, Trump’s administration has since announced a repeal to the previous administration environmental policies, claiming that he is safeguarding the interests of the forgotten industrial towns of “Pittsburgh, [and] not Paris”.

Despite this, the Paris Climate Change Accord will still stand, and not entirely without the American people. Across the U.S., governors, mayors, and corporations are stepping up to fill a leadership void left by Trump. The most proactive amongst the 50 or so states within the Americas is the island coast of Hawaii, driven to action due to concerns of rising sea levels.

The World At Large
As Muslims, we are told to lead by example, and that we are the vicegerent of the earth. Qur’anic verses and hadith endorse the practice of protecting trees and water sources, even in wartimes, and to be delicate enough not to harm even the tiniest of ants. So why are Muslims not leading the struggle in environmental conservation?

According to CEO of Islamic Relief Worldwide Naser Haghamed, the world’s 1.6 billion Muslims should recognise that we have plenty to contribute. He says that a “strange paradox exists within the Muslim world”, who not only represent more than a fifth of the world’s population, but also inhabit regions most affected by a changing climate. Therefore, if we do not act, Muslims around the world will be among the most severely affected by global warming.

Whilst in Australia the debate looms over how we will contribute towards a cleaner energy future, Prime Minister Malcolm Turnbull has said that Australia will still maintain our commitment to the Paris Accord. Hotly debated under the Finkel report is whether coal should be the sole base energy source, or used in conjunction with various renewable energy sources such as wind, solar and gas.

These are important questions because Australia has a major role to play. According to a report commissioned by Green Innovation Index and Next 10, Australia was ranked 45th out of 50 for per capita emissions. is was only marginally better compared to various Gulf nations such as Saudi Arabia, Kuwait, Qatar and the United Arab Emirates. As such, Australia and numerous Muslim nations lag behind when it comes to environmentalism.

Transformation
This is not to say that all Muslim nations remain backwards, some countries such as Jordan and Morocco are leading the way with mosques being powered with solar energy.

Nevertheless, environmentalism truly needs to be made a priority. Albert Einstein famously remarked, “significant problems we face today cannot be solved at the same level of thinking we were at when we created them”. Trump might be living in a bygone era with the forgotten coal miners of the industrial rust belt of America, but his neglect will certainly not be doing his countrymen any favours.

It takes one person
There are several actions that Muslim communities can participate in to o set our global footprint. The Global Muslim Climate Network, a coalition of Muslim groups, have called for the Muslim community to take clean energy measures within our homes, centres, schools and mosques, by encouraging:

In the case of Trump, it only takes one person to immobilise a nation. But it also takes one to do the reverse. Our religion was passed through the message of one person. We should not underestimate the impact we can make. As responsible Muslims, we need to consider how we will reduce our carbon footprint to protect the planet for future generations to come.

So what will you do?

Join our fight
‘Famsy Environmental Project’ is a new initiative seeking grass-roots change in our community on conservation and sustainability.

Join the team and help us create a brighter future! Contact Famsy Environmental Project on Facebook for details.

How To Find The Time To Do It All