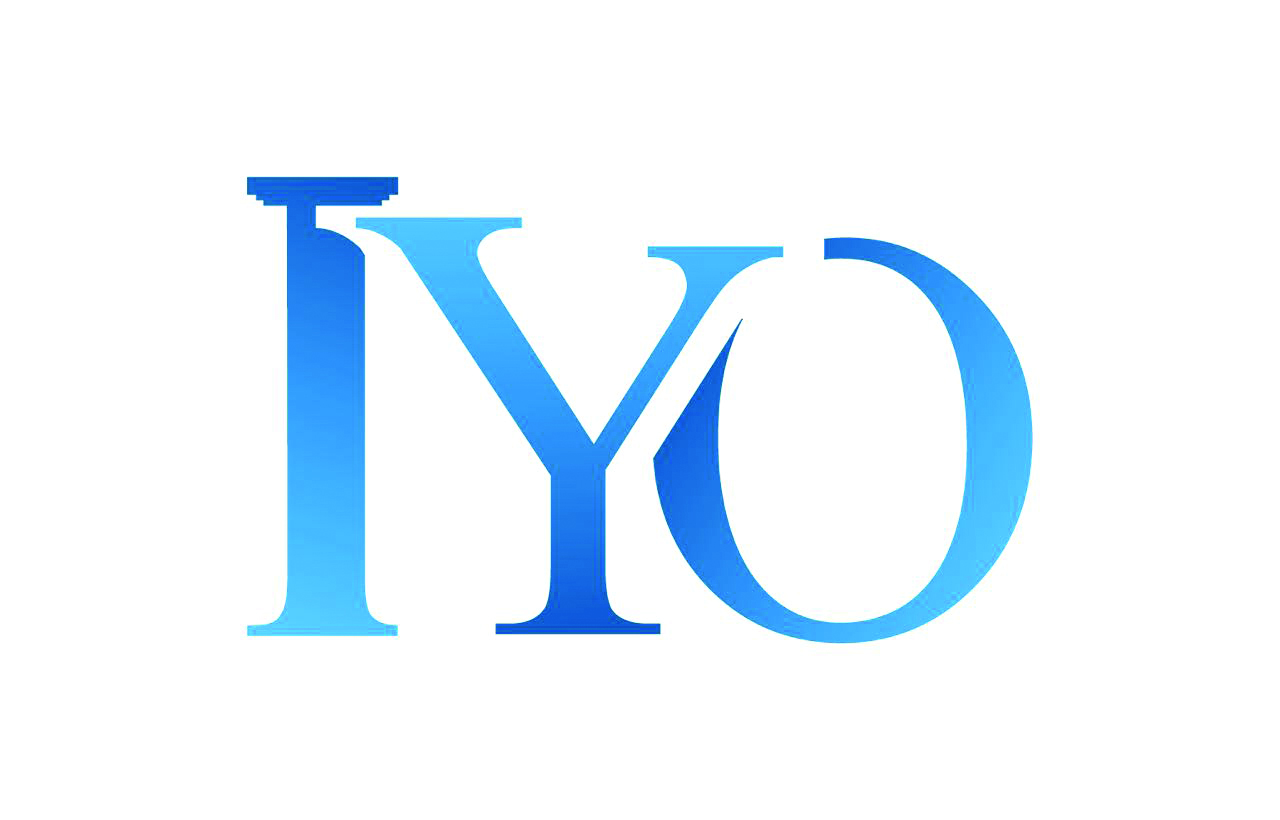 To start off, could you tell us a little about your background, where you grew up and where you are today?
My family fled from Eritrea into Saudi Arabia where I was born. We then moved to Egypt for a bit before moving to Australia in 1997. I came into Carlton primary school and ever since then I’ve been in this country – so I’ve pretty much grown up in Australia more specifically in Melbourne. Alhamdulilah living here has given me a lot of opportunities which I’m grateful for.

Did you grow up in what would be considered a Muslim community and surroundings?
Alhamdulilah, when we came to Australia we moved into Carlton so we were surrounded by Muslims which was really good for us as newcomers, we had a mosque about ten minutes away Alhamdulilah so it was ideal for us.

So, you’re currently a part of Islamic Youth Organisation (IYO) – can you tell us a little bit more about the organisation and how you got involved?
I joined back in 2012 when it started and the founders, who were actually two sisters, had a similar goal to you guys, in that they wanted to attend to the Muslim youth and their needs in the society we live in. So, I was invited in and it all took off and somehow I found myself being pushed to take leadership and take the organisation forward. Alhamdulilah, I’ve been working with them ever since but even before then I was involved with other organisations and youth work.

On that note – as a young Muslim what made you first begin working in that organisational youth type of work?
We all go through that ‘awakening’ – I felt the need to do more with myself and give MORE. I felt like I had plenty to offer to the community and I think it’s really important that we don’t become greedy with whatever it is that we can offer and that’s what lead me to where I am today.

As part of participating in Muslim organisations and specifically IYO what do you find the main challenges to be?
Generally, when you set up projects as youth you feel like you ‘don’t have the right background’ and of course in terms of finance we can always struggle however even though we did struggle we always managed to pull through whatever it is we put our mind to.

In a sense, we are our own obstacle, we always put in our heads that we have so many challenges but really it is just yourself and once you can overcome that you can do anything.

On the flip side what do you think is the greatest achievements with IYO?
I would say bringing together Muslims; both practising and non-practising and bringing them together to actually work together in different ways such as our festivals and community barbecues. We managed to get these guys who have probably never volunteered before and make them proud to be a part of a Muslim community.

We’ve also established an annual community festival that we hope we can continue every year and grow it even more because it’s become such a public event that it’s creating an event for Muslims to unite but also non-Muslims to come and get to know us and build bridges. We hope to grow it larger in a public area where we’re exposed to non-Muslims to create some sort of dialogue and ‘getting to know each other’.

What plans do you guys have for the future other than the festival that we can look out for? 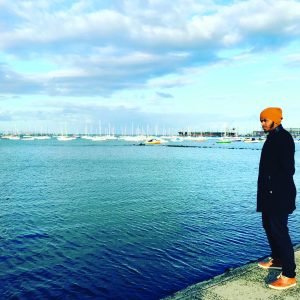 I think we’ve barely scratched the surface, there’s a lot of work to do and we need to dig deeper.

We are thinking along the lines of creating a youth service from an Islamic perspective – which would entail having a space where the youth can come to seek help, bringing in professionals, mentors, and people who can bring assistance to the Muslim youth and help them with their direction in life. Ultimately, we want to create employment for Muslim Youth and use our own knowledge and skills to help other Muslims.

For anyone wanting to get more involved with IYO or other organisations, in general that serve the community, what can they do? Firstly, what advice would you give them and secondly how should they go about it?
Firstly, you need to understand that you have an ability that is needed in the community and is unique to yourself! You need to bring that out and share it with others because you may just change lives with it.

I strongly recommend that you don’t just stay at home or stick within your circle. It’s very important that you come out and support other people as this is what Allah SWT has given you! I suggest that you be proactive, it’s not very hard to find an organisation they all need volunteers. The opportunity is there but it’s up to you if you take it.

It’s very rewarding in this life and the next – don’t ever think that you’re going to lose by giving!