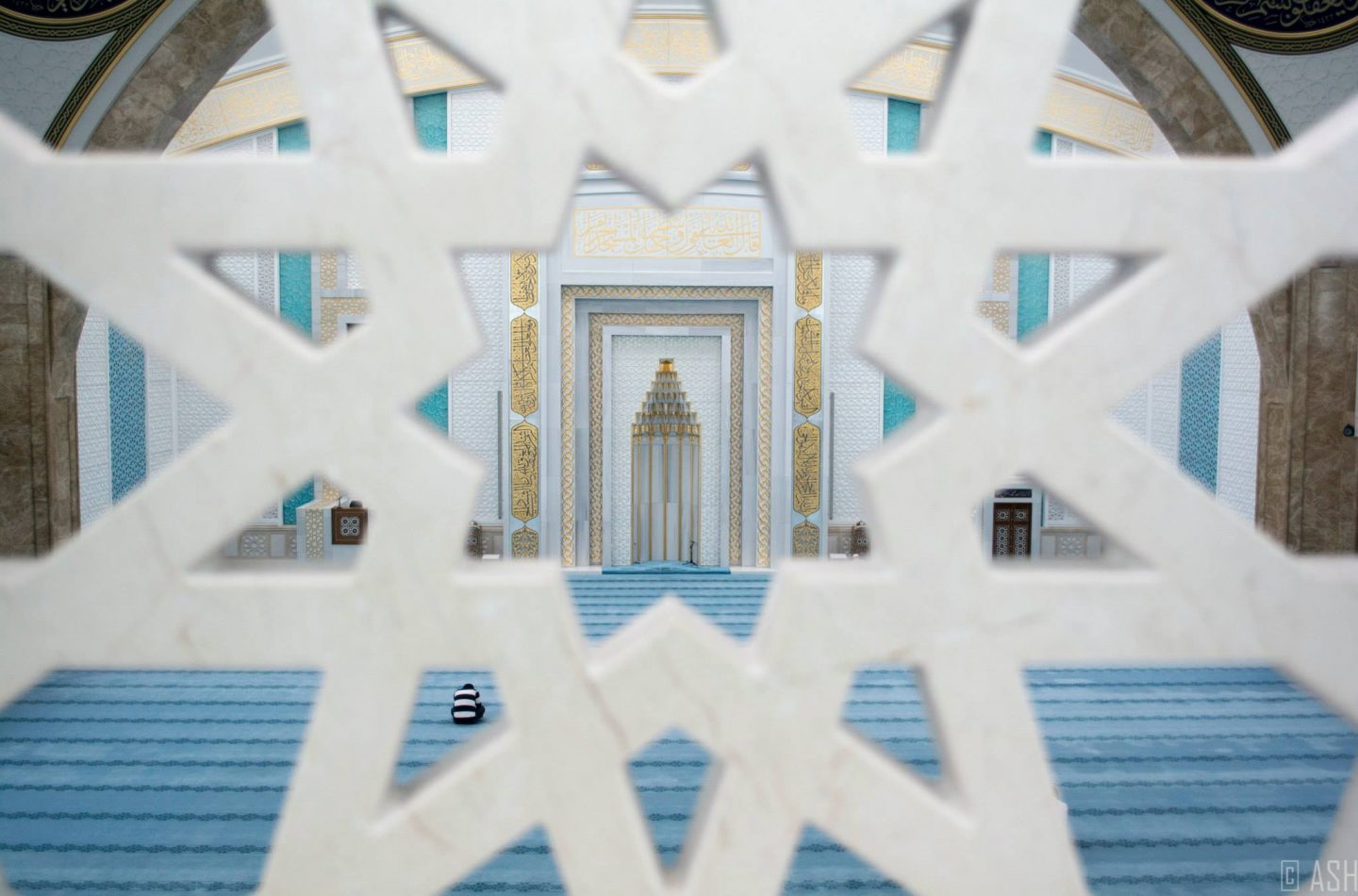 You thought nobody was looking, but now you’re in a rut. Imagine now, you’ve been given an opportunity to forgo the punishment. Thirty days of struggle. Thirty days of sleepless nights. Thirty days of hunger. What would you do? Would you be willing to sacrifice your time for those thirty days to avoid a sentence for eternity? Of course you would. Naturally, any human being, Muslim or not, would.

Just like Allah SWT has split the year into four seasons, He has ordained various seasons for worship throughout the year.

Have you ever considered why Ramadan happens only once a year? It is out of His mercy that He has given us known periods during which we can push ourselves beyond our limits, because He knows, He knows, that we’re weak. He knows that we’re sinners and we need that month to strive and get closer to Him.

The Messenger of Allah, Muhammad PBUH said, “Ramadan has come to you. (It is) a month of blessing, in which Allah covers you with blessing, for He sends down Mercy, decreases sins and answers prayers. In it, Allah looks at your competition (in good deeds), and boasts about you to His angels. So show Allah goodness from yourselves, for the unfortunate one is he who is deprived in (this month) of the mercy of Allah, the Mighty, the Exalted.” [Tabarani]

Many youth feel the natural spiritual uplifting when Ramadan arrives which incites them to be a better Muslim. This is too quickly shunned; when the sister who doesn’t wear hijab now wears hijab in Ramadan, she is told she isn’t respecting the concept of hijab because she takes it off after sunset. When the brother who doesn’t pray now comes to taraweeh every single night, he is met with snide comments about hypocrisy.

Why is it that we make change so difficult? Isn’t that what this entire month is about, igniting the sequence for change? Who are YOU to dictate who gets to benefit from Ramadan?

Ramadan IS for those struggling with the basic pillars of Islam. Ramadan IS for the heartbroken, for those who not only feel the hunger and the thirst but cling on to it for hopes of a better uplifting next year. Ramadan is for those who don’t have incredible spiritual reflections or transformations, but who prostrate themselves nonetheless, begging Allah SWT to accept what little they are capable of – the recitation of the few surahs they are still struggling to memorize and the stumbling of tongues over-half remembered dua’s mixed with their mother tongue.

I’m not saying that it’s okay to be a ‘Ramadan Muslim’, as it is part of our covenant with Allah SWT to worship Him in ALL that we do. However, it’s all a part of the journey. If you do find yourself stuck in the same hole every year, reverting back to your old ways, then it’s worth reflecting and asking yourself why. What makes you try harder in this month? Besides the serenity associated with Ramadan, is it the feeling of community? The time in the masjid? The recitation of the Qur’an?

Pinpoint the reason behind it and try to implement this practice in the future. Ramadan is only once a year, but the spirit of Ramadan should be running through our masajid and homes all year.

To all the haters:
If a brother or sister becomes more ‘religious’ in the month of Ramadan, instead of getting outraged and shouting out in the name of hypocrisy, why don’t we give gentle and positive words of encouragement so they might continue their virtuousness, even after the month of Ramadan? Why are we so concerned about what we THINK is only temporary on their part?

To all my sisters and brothers out there striving to be their best: You do you, and leave the rest to Allah SWT.

May Allah SWT make this our best Ramadan yet and plant the seeds for eternal change in our hearts.